Written by Baird Maritime on October 28, 2020. Posted in Platform Supply. 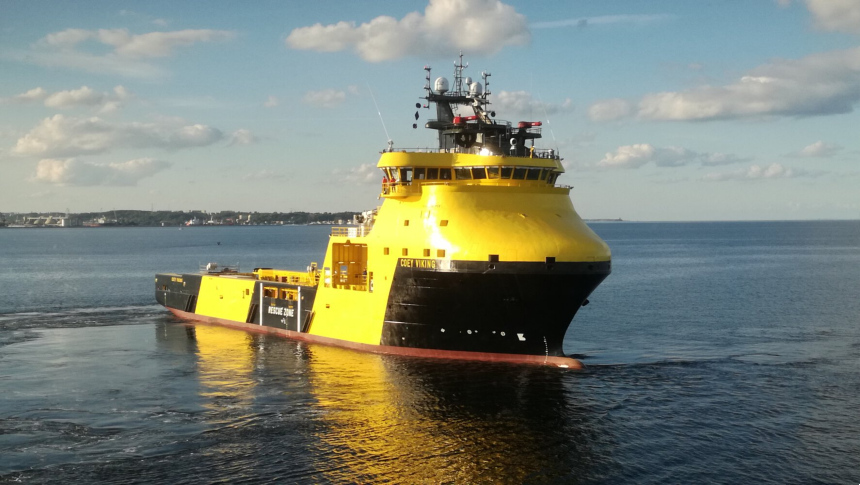 Coey Viking is the first in a series of two PSVs designed to operate on either LNG or diesel fuel.

The vessel’s propulsion and safety systems were assessed during the trials, which were conducted in the presence of representatives from class society DNV GL and the Norwegian Maritime Authority.