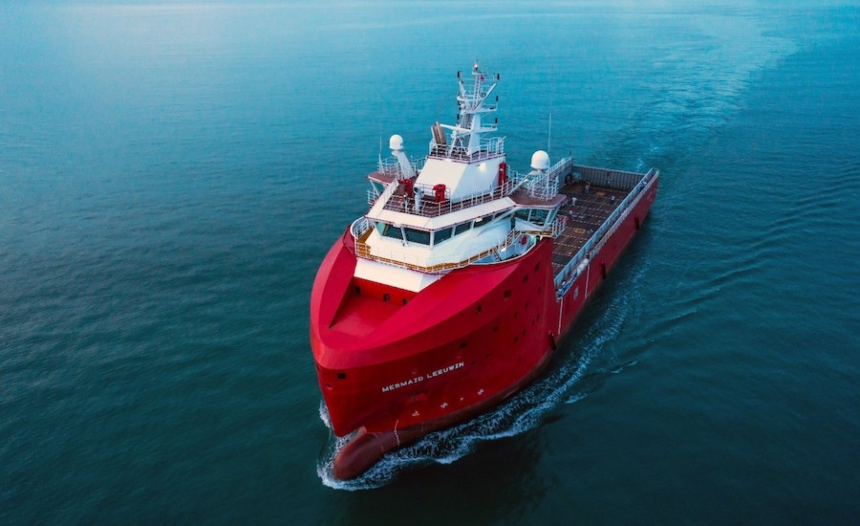 MMA Offshore has been awarded a number of new contracts and extensions for its vessels.

AGR Australia has awarded MMA a two-vessel contract supporting the drilling rig Noble Tom Prosser as part of the Victorian Government’s CarbonNet Project. The contract is expected to commence in late November 2019 with a duration of approximately 45 days.

Esso Australia has awarded MMA a three-vessel contract, also supporting Noble Tom Prosser and commencing in direct continuation of the AGR contract. The contract is for two anchor handlers and a platform supply vessel and is expected to commence in January 2020 with a firm contact period of 90 days and a total of 15 months in additional options.

Support services for both projects will be run from Barry Beach Marine Terminal in Victoria.

Total revenue across the three contracts outlined above is estimated at approximately US$38 million for the firm contract periods only.