Written by Baird Maritime on April 10, 2018. Posted in Platform Supply. 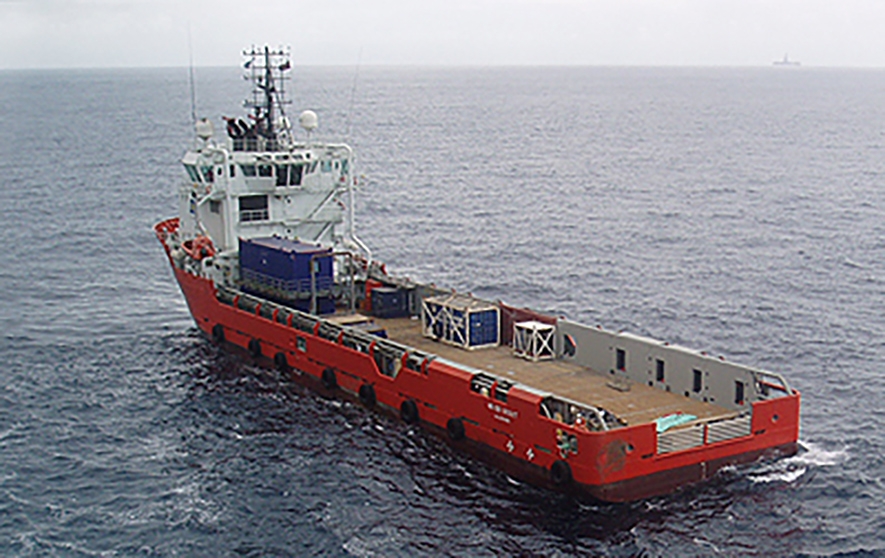 Total E&P Nigeria has exercised another three-month extension for Energy Scout since originally being contracted in June 2017.

The contract is firm until July 1 and includes additional three-month options.

The mechanically driven supply ship and pipe carrier is designed for field supply and ROV duties.

Wintershall Norge has continued its charter of the PSV Energy Swan until October 1.

She was chartered in 2013 for a firm period of four years and options for up to four years.