Written by Baird Maritime on November 26, 2018. Posted in Platform Supply. 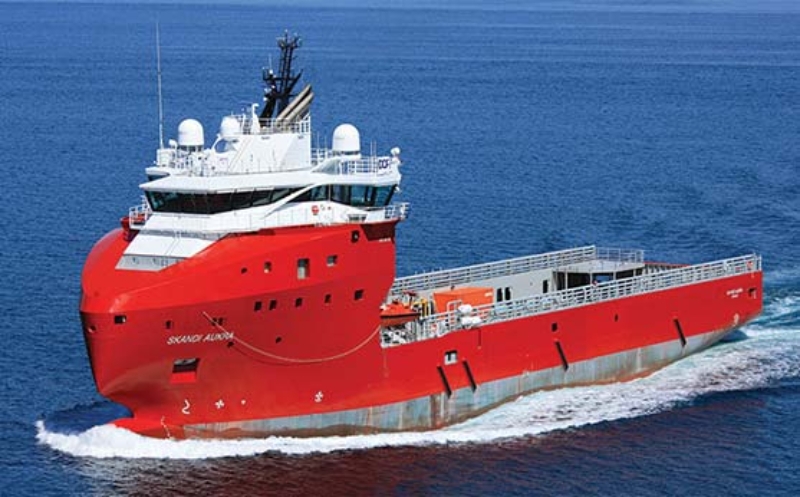 Norway’s DOF has been awarded a contract by Asco Marine for the platform supply vessel (PSV) Skandi Aukra.

The contract is for a period of two years firm and will commence in December 2018.