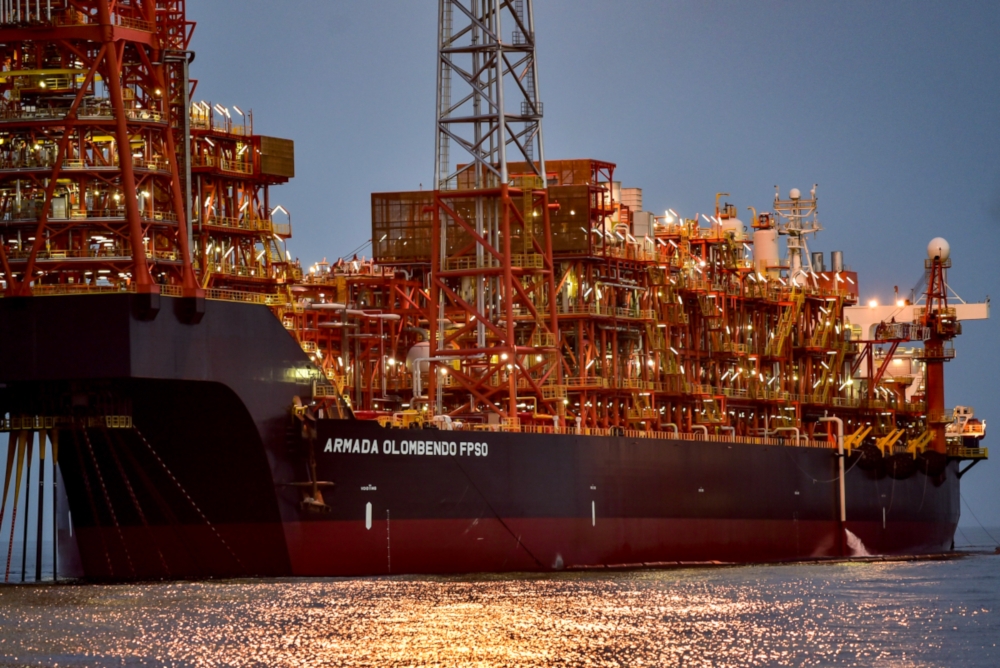 Malaysia-based international offshore energy facilities and services provider Bumi Armada has reported a net profit of RM62.2 million (US$14.86 million) of the back of revenue of RM491.6 million (US$117.41 million) in the first quarter of 2019 (1Q2019).

The OSV segment was unchanged in 1Q2019, as fleet utilization remained below 40 per cent.

Offsetting the revenue decline were reductions in expense for cost of sales, selling and distribution cost, and administrative cost. In addition, the group had a stronger contribution from its joint venture and associates in 1Q2019 versus 1Q2018.