Written by Baird Maritime on November 15, 2019. Posted in Platform Supply, Search and Rescue. 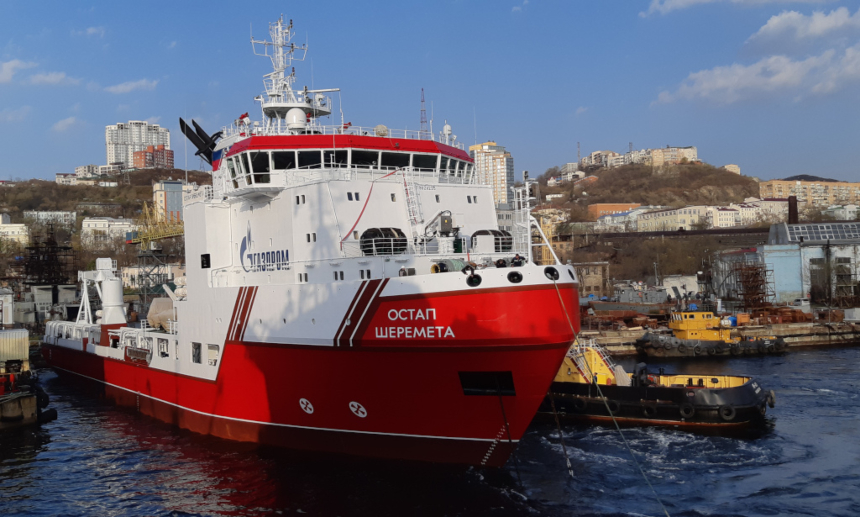 In addition to the vessel’s seaworthiness, the engines, steering, sonar, and navigation and communication systems will be tested during the trials in the Sea of Japan.

Ostap Sheremeta is the second to be built under the Project 22420 series of vessels, which are also designed to assist in search and rescue (SAR) operations.

The PSV will then undergo acceptance trials prior to being handed over to Gazprom.