Written by Baird Maritime on January 3, 2018. Posted in Dive Support. 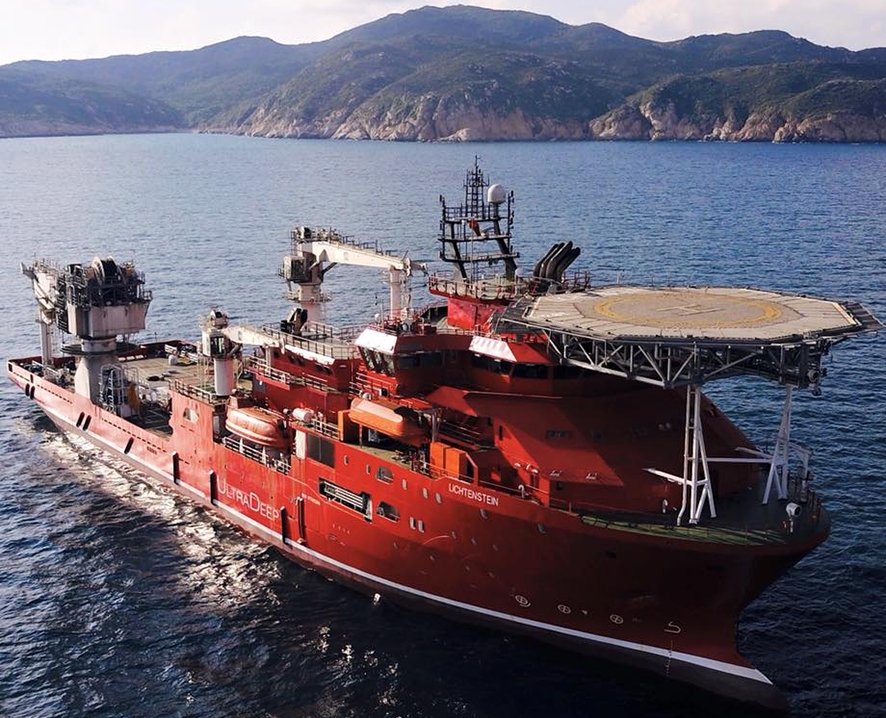 Multiple one-year options are also in place for the Lichtenstein charter with the undisclosed client.

The 120-metre DSCV will finish a contract in the Middle East and head directly to the Gulf of Mexico, South America and Caribbean area.

She has a 1300-square-metre main deck for flexible reel laying.

“We always knew the end of 2017 was going to be the turning point in the oil downturn,” said Mr Hutton.