Written by Baird Maritime on January 8, 2018. Posted in Dive Support. 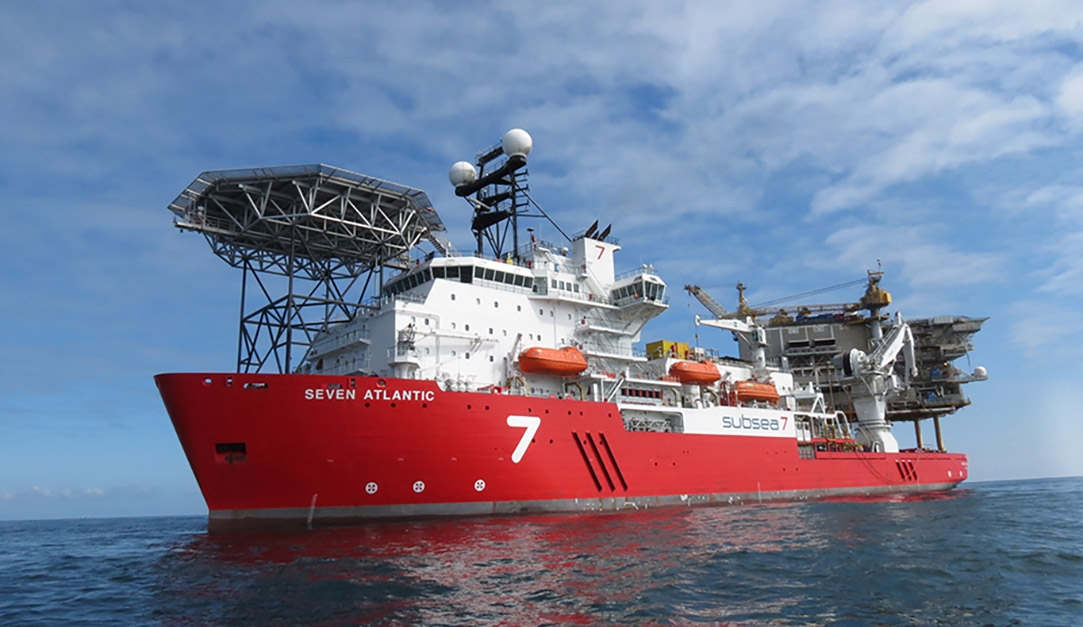 Statoil has signed framework agreements with TechnipFMC and Subsea 7 to maintain pipelines extending across foreign continental shelves, but under Norwegian jurisdiction, and carry out emergency repairs for underwater installations and pipelines.

LDC Seven Spray will be used for the repair of corrosion damage to caissons at the Oseberg field and other operational and project activities.

Point Resources has signed a separate agreement with Subsea 7 for underwater activities at the Balder, Jotun and Ringhorne fields using Seven Atlantic.

Gassco also said it wishes to make use of the framework agreements.