Written by Baird Maritime on October 22, 2018. Posted in Dive Support. 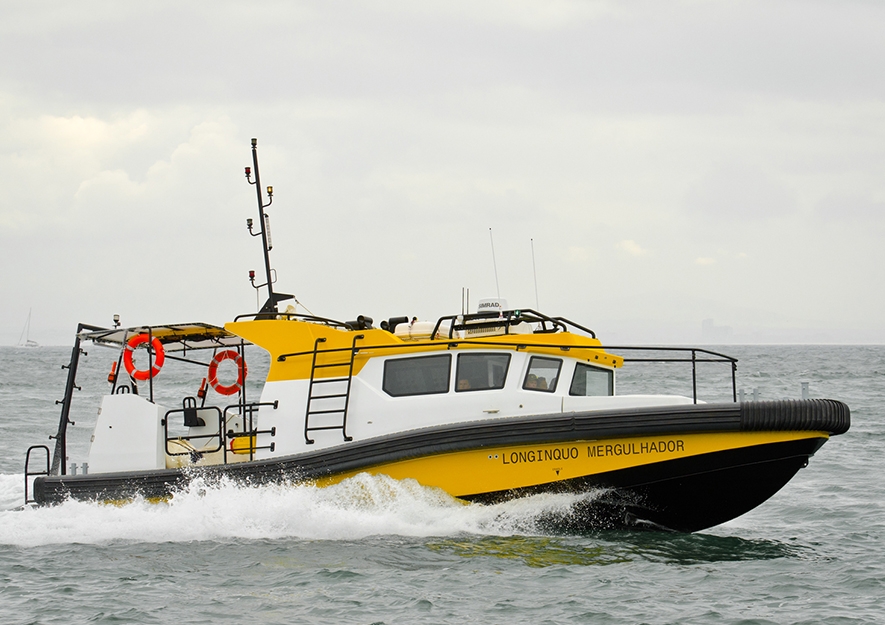 South Africa’s Paramount Maritime Holdings, though its subsidiary Veecraft Marine, and Unique Group have begun development of a new series of diving daughtercraft to be used by Unique’s customers.

The vessels will be primarily used to support ongoing offshore oil and gas diving operations.

The 14-metre vessels will be able to support the diving operations of up to three divers and are designed to be deployed off a mother vessel via a dedicated launch and recovery davit.

Twin diesel engines driving waterjet aft drives will give each vessel a speed of 20 knots.

The first vessel in the series will undergo sea trials prior to its expected delivery in January 2019.