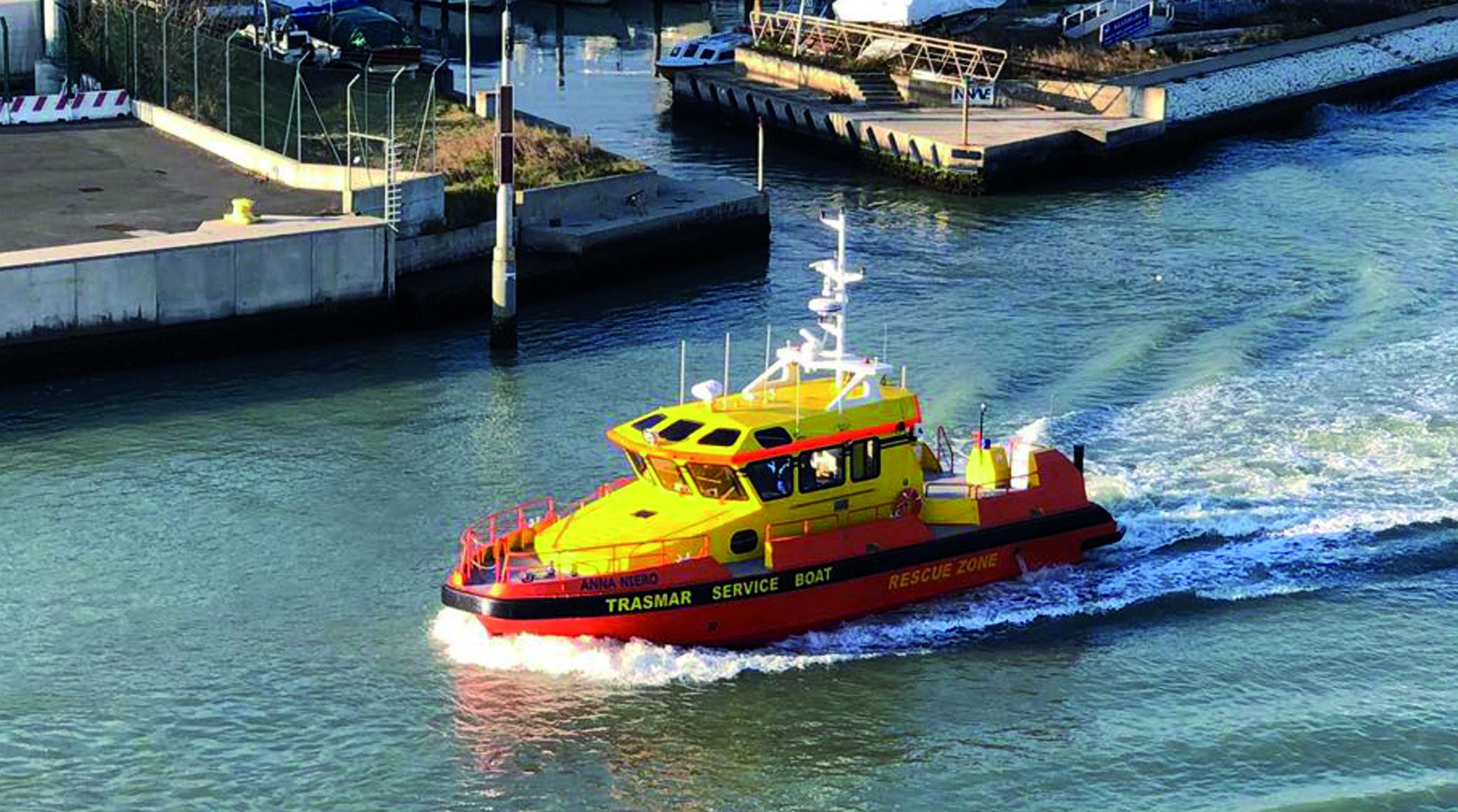 Built by Cantiere Navale Vittoria the boat features a V-shaped hull that allows it to perform its role even under extreme sea and weather conditions. 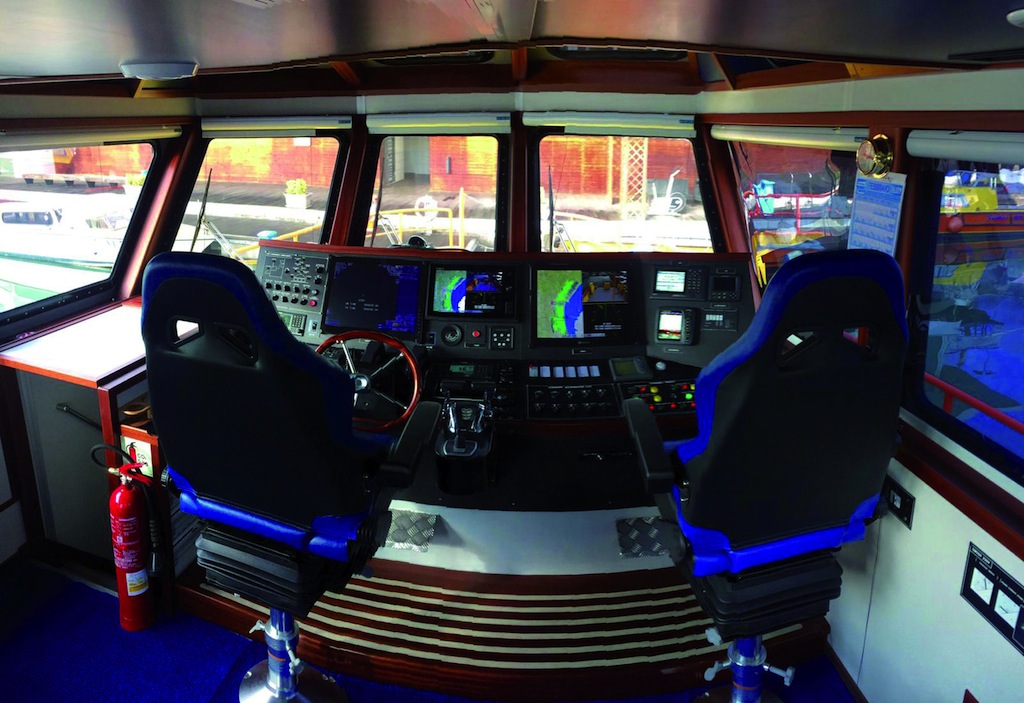 The vessel, with a beam of 5.4 metres, was designed for personnel and goods transportation, with a maximum load of three tonnes, and features a continuous deck that extends from stern to bow. 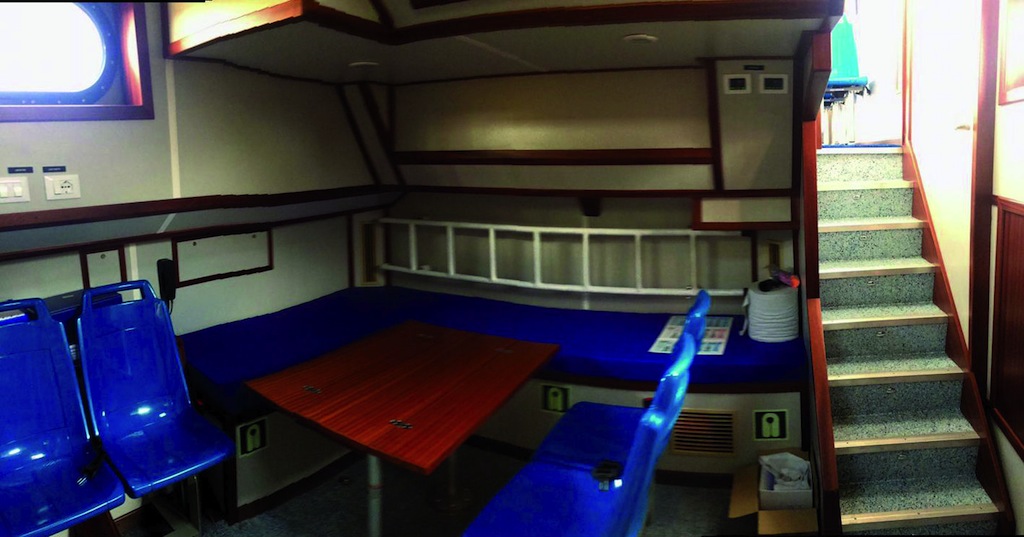 Also capable of performing search and rescue tasks, Anna Niero has an interior layout that allows for seating for twelve people in addition to those of the commander and the navigator. 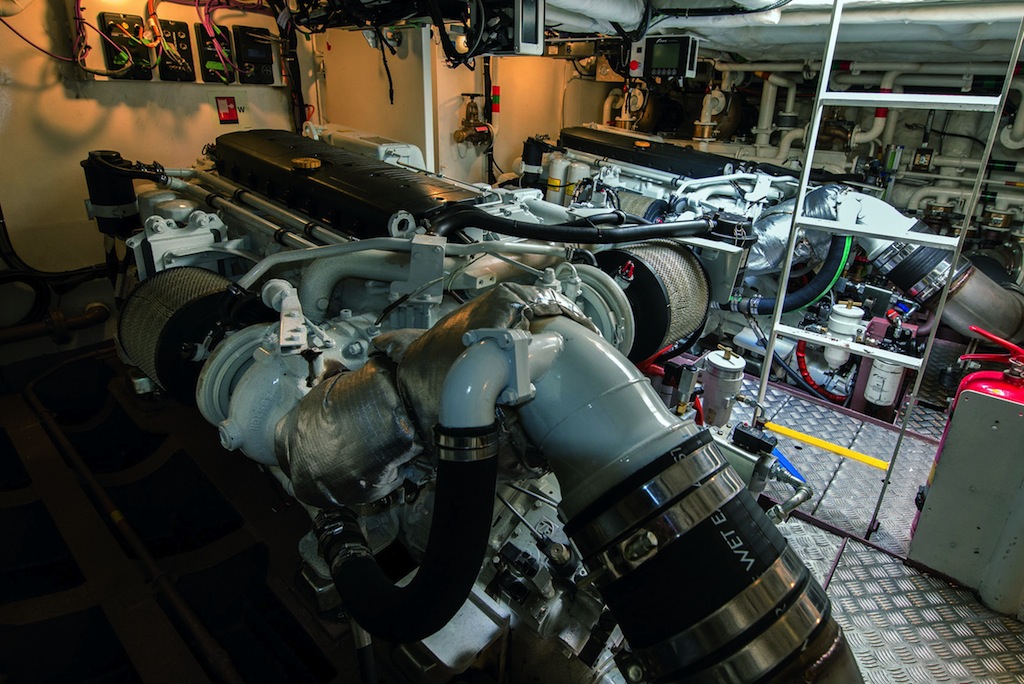 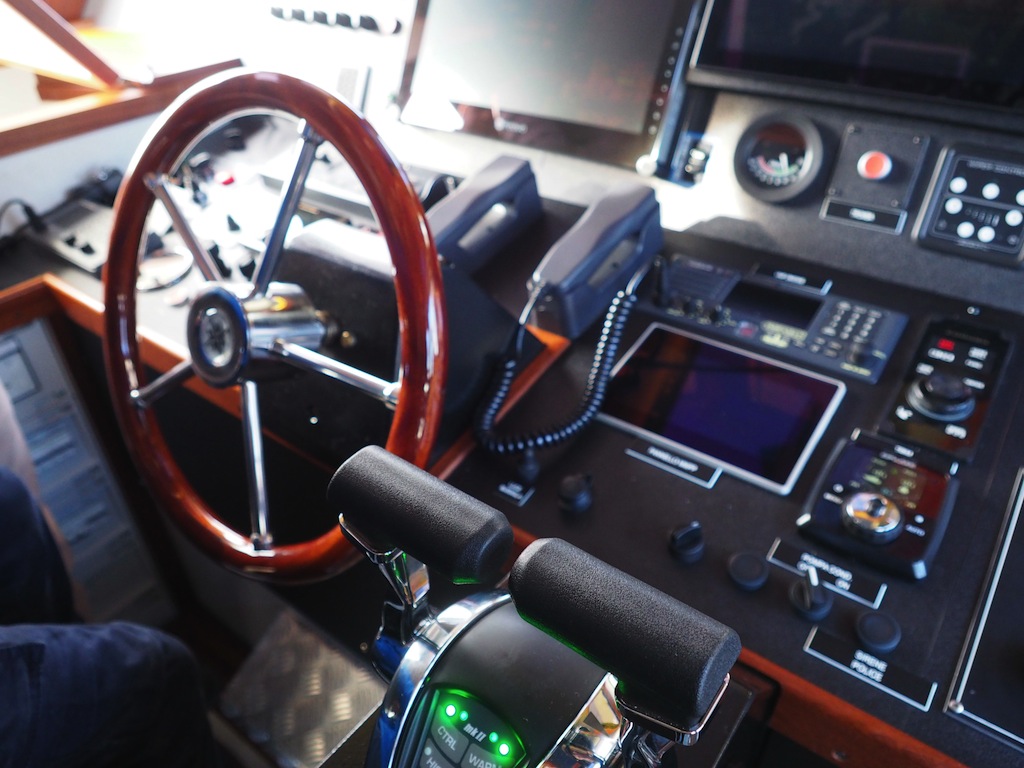 Transmare, which was founded by Massimo Scarparo in 1981, is currently involved in several marine operations in the North Adriatic area including the transport of goods, towing services, diving, SAR and assistance to ships. 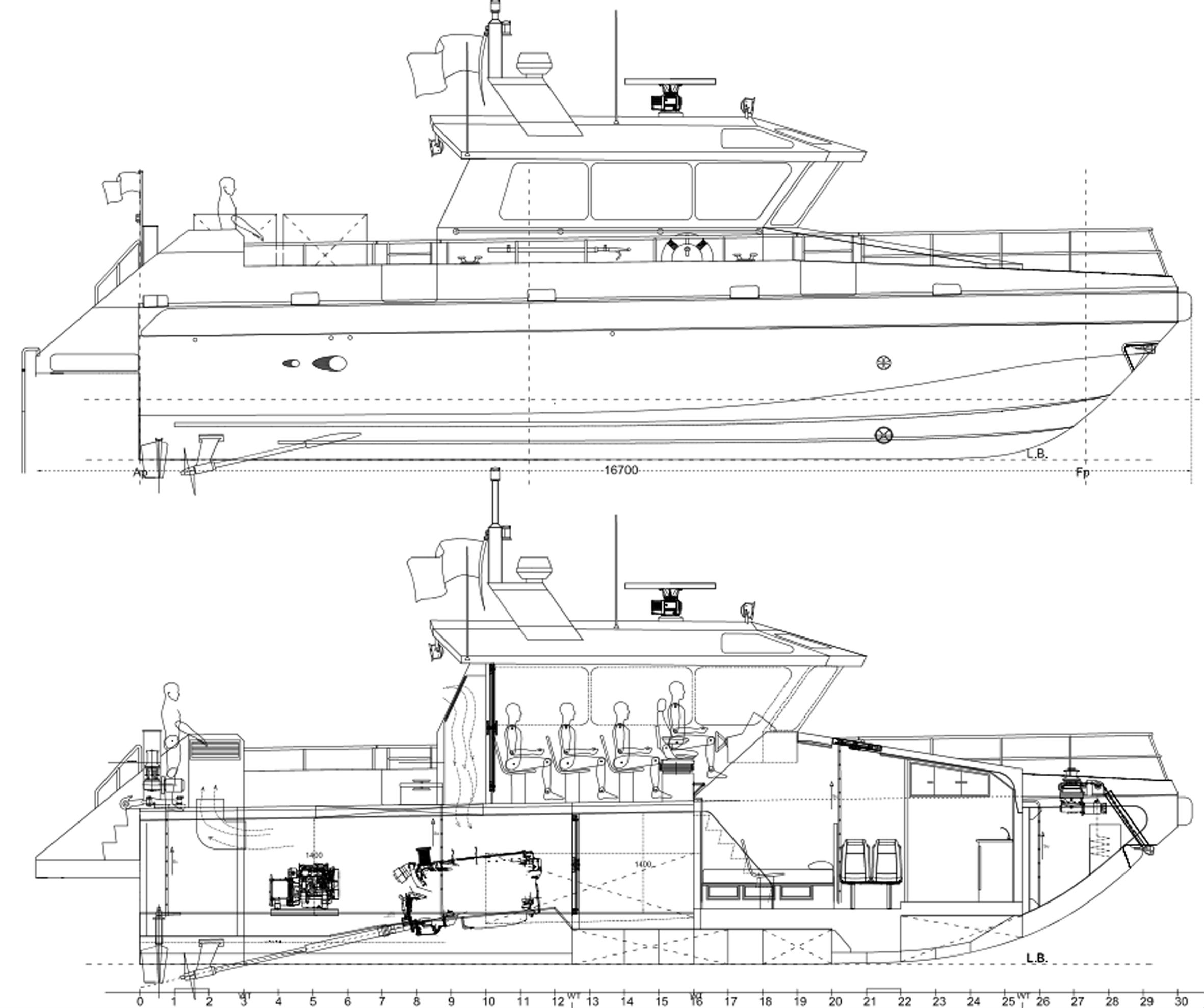