Written by Baird Maritime on July 19, 2017. Posted in Crew Transfer. 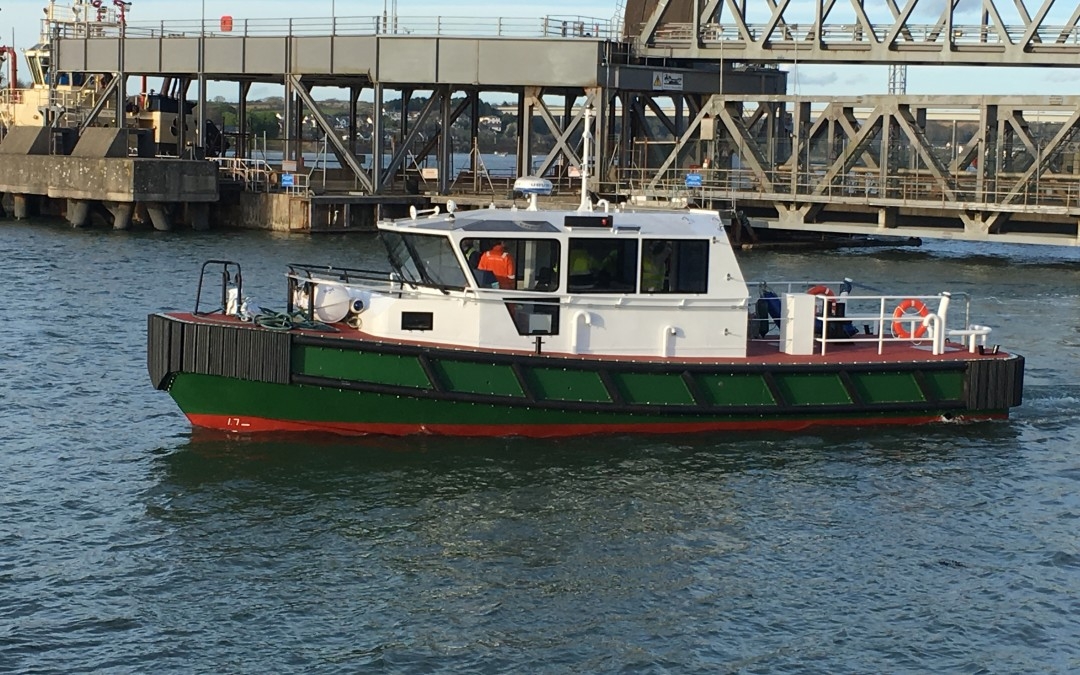 Constructed with a steel hull and aluminium superstructure, the vessel has a speed in excess of 15 knots and a bollard pull of six tonnes. Compliment is for two crew and 12 passengers. The boat has been operating for two months alongside oil terminal platforms on the east coast of Scotland in swell conditions of up to two metres in wave height.