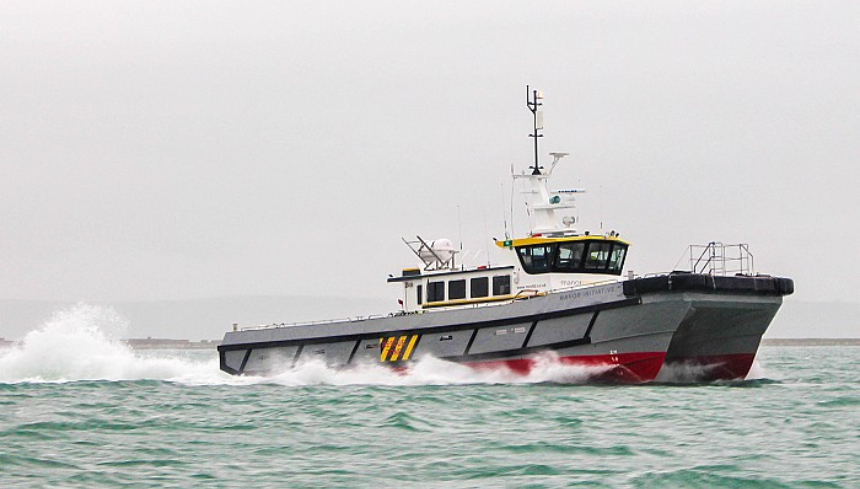 The converted vessel was lengthened from 17 metres to 21 metres and has been redesigned to maximise the deck space, overall cargo carrying capacity, and transit speed through the water. It features two new Volvo Penta D13 522kW engines and is capable of achieving a maximum speed of 28 knots.

MPI Cardenio is to follow and is currently undergoing extending, re-engining, and refit works and will be launched as Manor Enterprise by March 2020.