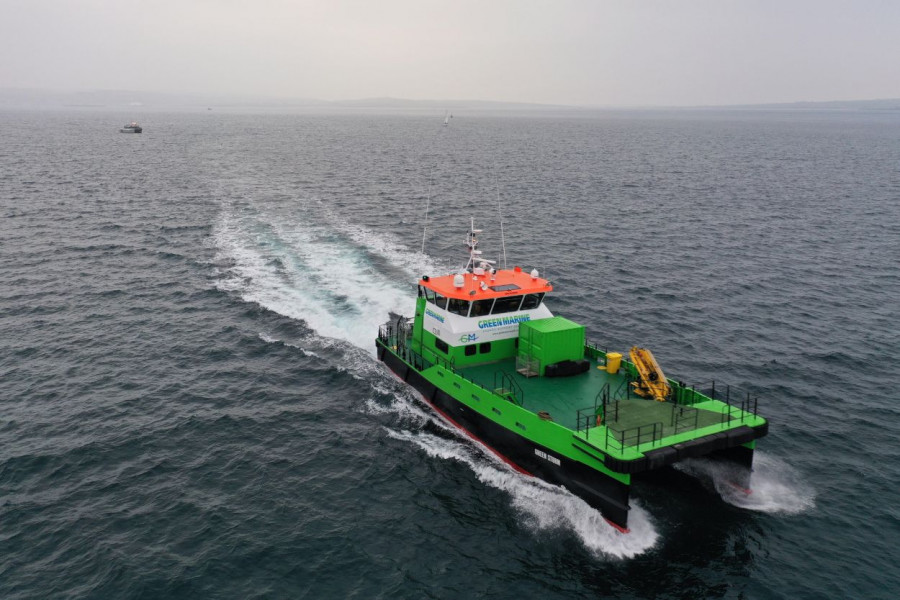 The company will supply the crewboat Green Storm to assist in the operations and maintenance of the windfarm under the three-year contract.

Operated by Equinor subsidiary Dudgeon Offshore Wind, the 402MW Dudgeon wind farm is located in the North Sea 32 kilometres north of Norfolk. Its 67 wind turbines have been providing power for an estimated 410,000 households every year since it became operational in October 2017.