Written by Baird Maritime on April 21, 2019. Posted in Crew Transfer. 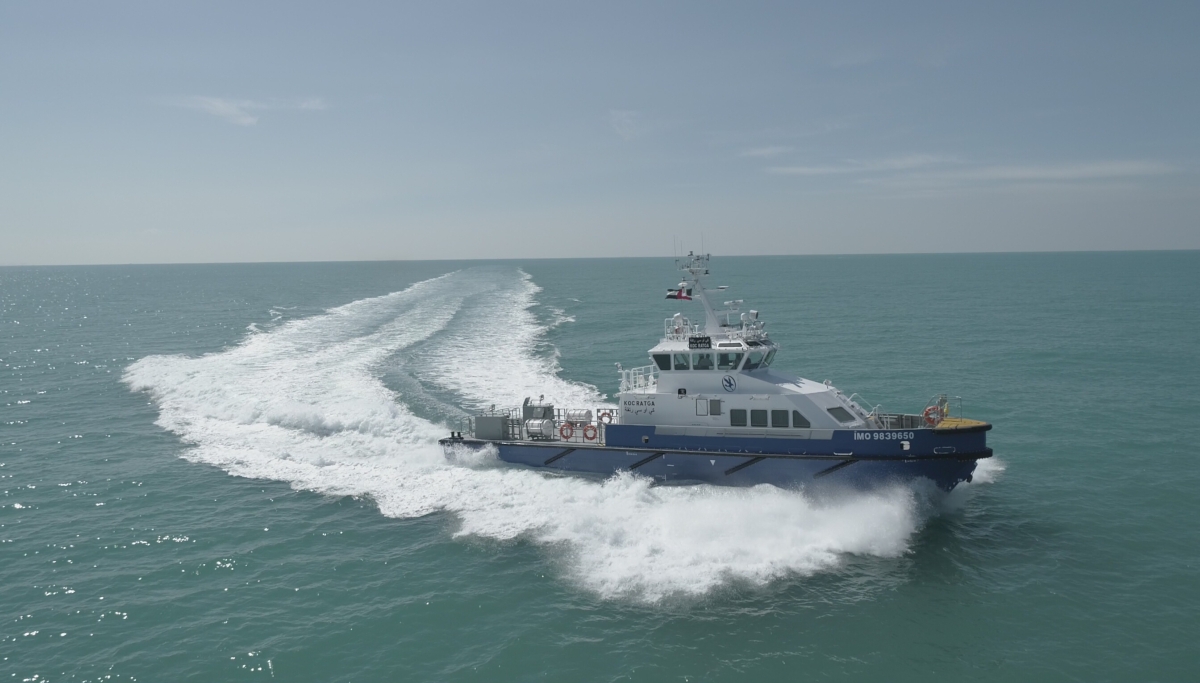 Each vessel has a maximum speed of 28 knots, a range of 150 nautical miles, and capacity for 30 passengers in addition to a crew of three.

The LR-classed crew boats comprise the second through fifth vessels that Grandweld has delivered to KOC under a contract for 10 vessels, including six pilot boats, that was originally signed in 2017. The remaining five vessels of the contract will be delivered in June of this year.