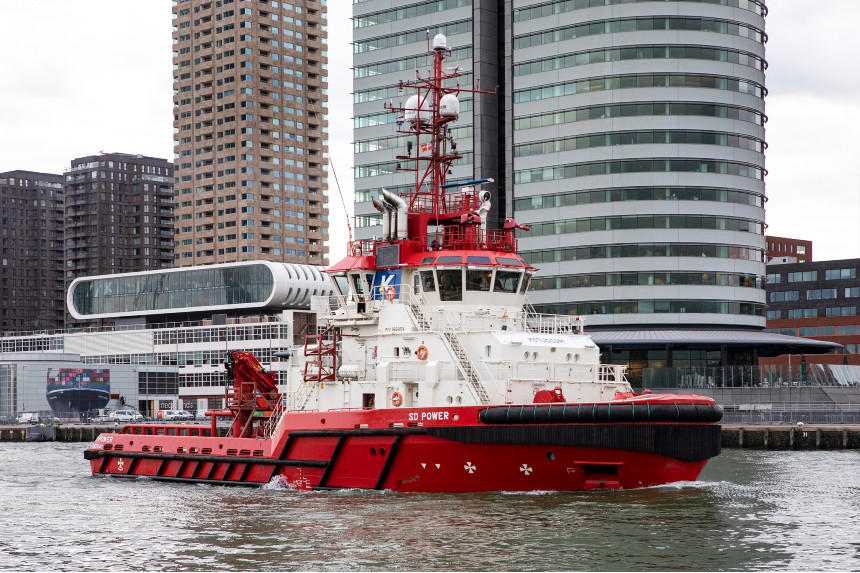 Kotug has been awarded a long-term contract by Esso Exploration and Production Guyana (EEPGL) to provide offshore terminal towage support for operations in Guyana.