Written by Baird Maritime on May 27, 2019. Posted in Anchor Handling, Offshore Construction. 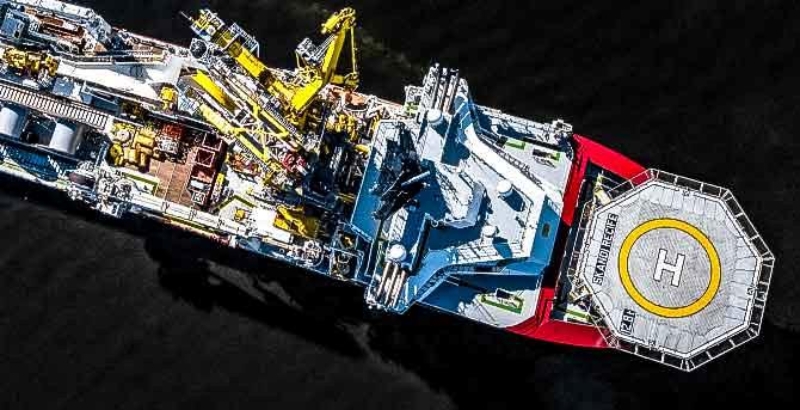 DOF Group has been awarded several contracts for its fleet in Brazil commencing during the succeeding months.

Norskan Offshore has been awarded a contract from Total in Brazil for the anchor handling tug supply (AHTS) vessel Skandi Rio. The vessel will perform anchor handling and supply activities supporting Total’s operations in Brazil.

The contract will commence shortly and has a maturity of 13 months firm and two six-month options.

DOF Subsea Brasil has been awarded a contract from Sapura Energy do Brasil in Northeast of Brazil for final client Centrais Elétricas de Sergipe (CELSE). Skandi Seven will be utilised for this project and will perform a riser and umbilical installation for a floating storage regasification unit (FSRU) for natural gas supply to CELSE’s power plant.

The project is for 20 days firm and four five-day options commencing in the last week of May.

Lastly, the flexible lay and construction vessel Skandi Niterói has been committed with TechnipFMC for the Peregrino Phase II SURF Project of Equinor in Brazil. The vessel, owned by a joint venture formed by DOF and TechnipFMC, will start operations in the next few months on this project announced by TechnipFMC in September 2017.