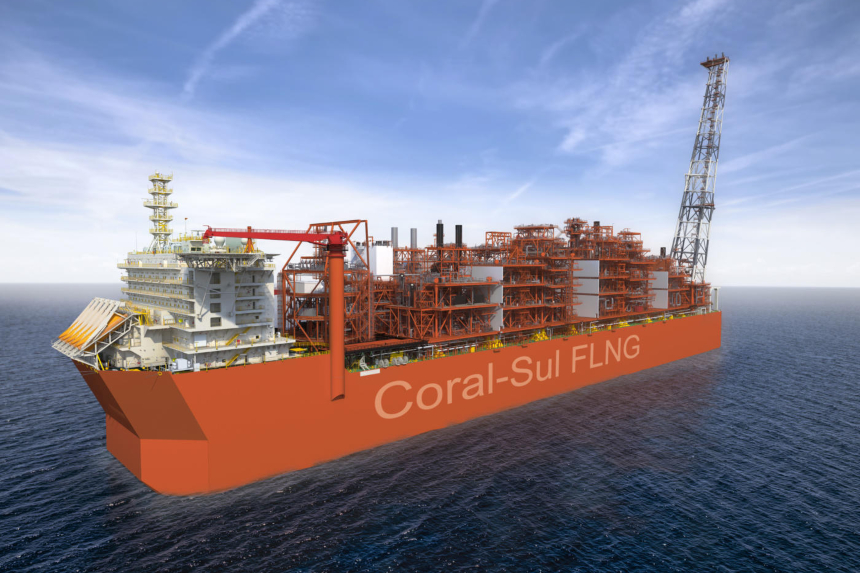 Netherlands-based ALP Maritime Services has been selected by TJJV, a joint venture between TechnipFMC and JGC, to provide a spread of five vessels related to the Coral South floating LNG project.

Together, the five vessels will keep the 432-metre Coral Sul FLNG accurately in position, while a mooring vessel connects the pre-laid mooring chains to the FLNG.

On completion of the mooring operation, two of the five ALP vessels will continue to support further operations on site.