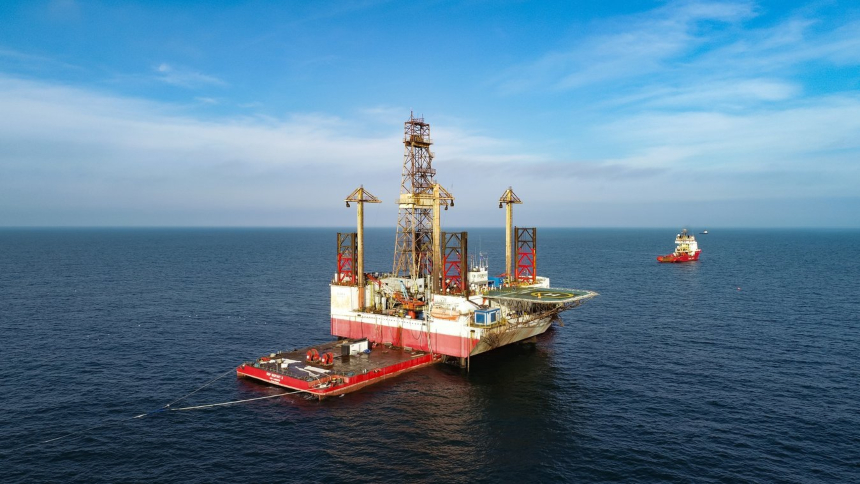 OMV Petrom, the Romanian subsidiary of Austria’s OMV, has successfully completed the removal of the jack-up rig Gloria from its production location in the Black Sea.

The platform had been used in oil and gas production operations in the shallower areas of the Black Sea. It has since been transported to Agigea harbor in Constanţa.

The company has stated that the platform’s removal is the first removal of an offshore platform in Romania as well as the first ever offshore decommissioning project to be completed in the country.