Written by Baird Maritime on September 10, 2019. Posted in Offshore Construction. 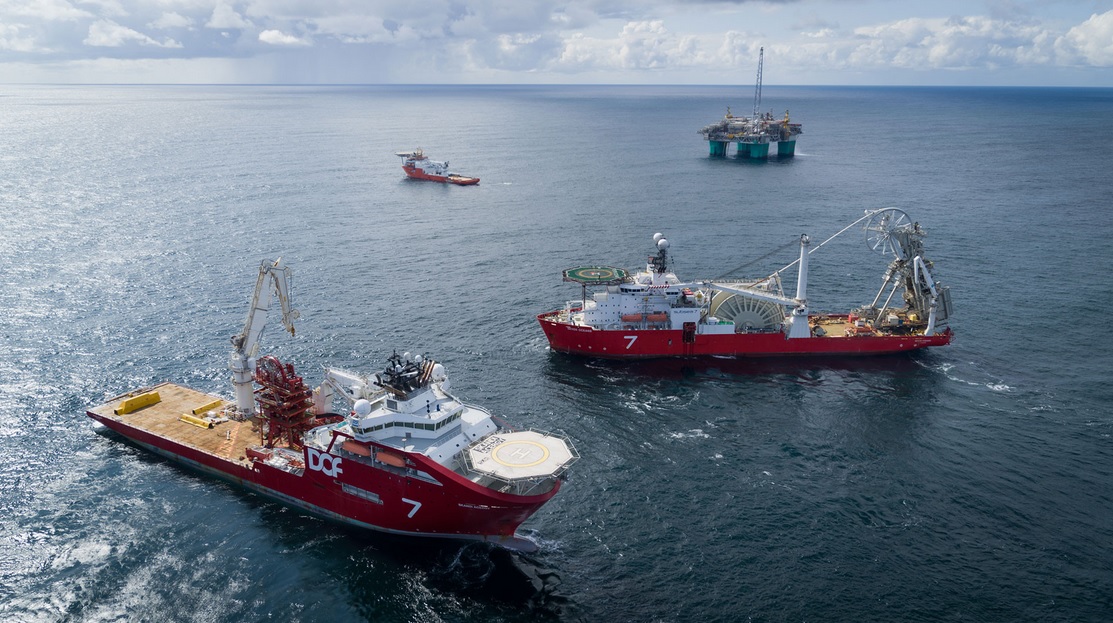 Wintershall Dea has completed the installation of the subsea pipelines and umbilicals for the company’s Nova project in the Norwegian North Sea at a depth of 370 metres some 120 kilometres northwest of Bergen.

The pipelines, umbilicals, and tie-in systems will tie the Nova field back to the nearby Gjøa platform.

The expected recoverable reserves from the field are around 80 million barrels of oil equivalent (boe), of which the majority will be oil.

The partnership is investing almost €1.1 billion (US$1.21 billion) in the development of the field, which is expected to come on stream in 2021.