Written by Baird Maritime on October 30, 2018. Posted in Offshore Construction. 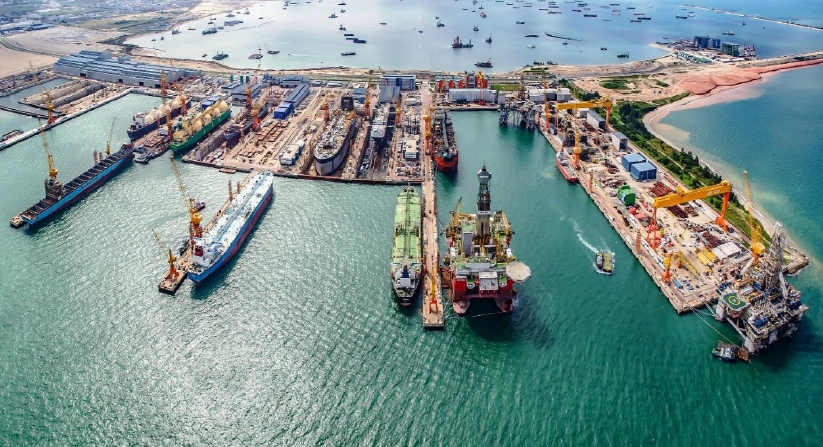 The higher revenue in 9M 2018 was largely due to revenue recognition on delivery of six jack-up rigs to Borr Drilling, one jack-up rig to BOTL, the sale of the West Rigel semi-submersible rig (renamed Transocean Norge), and higher recognition for ongoing drillship and offshore production projects in 9M 2018.

Excluding the sale of West Rigel and rig deliveries to Borr Drilling and BOTL, group revenue for the 9M 2018 would have been S$1.8 billion (US$1.3 billion), down nine per cent year-on-year from S$2 billion (US$1.47 billion) in 9M 2017. Revenue adjustments were also made in 9M 2017 due to the termination of two rig contracts with a customer last year.