Written by Baird Maritime on May 3, 2019. Posted in Offshore Construction. 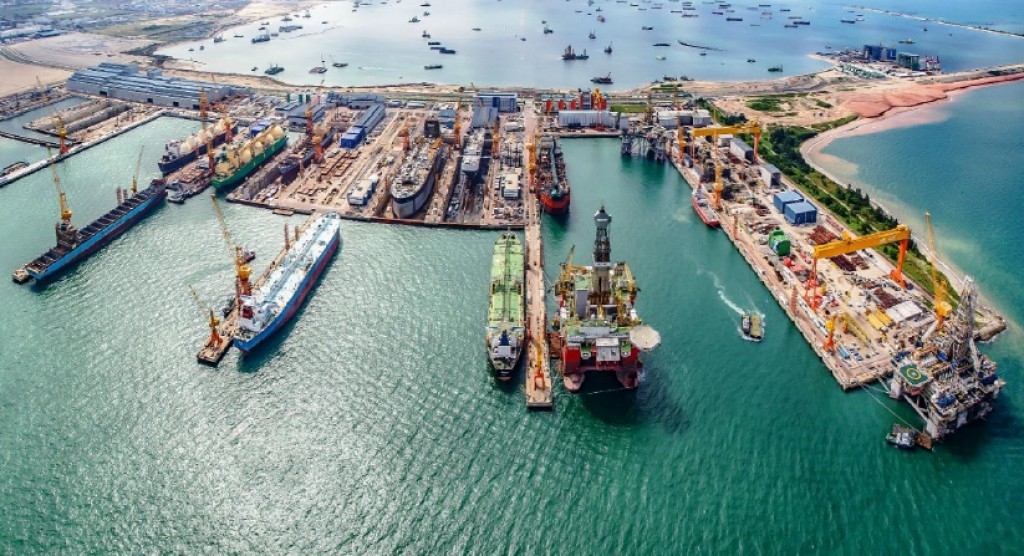 In 1Q 2019, group revenue totaled S$811 million (US$595 million), compared with S$1.18 billion (US$900 million) booked in 1Q 2018. The revenue decline in 1Q 2019 was largely due to lower revenue from rigs and floaters and offshore platform projects, partially offset by higher revenue from repairs and upgrades.

Sembcorp’s operating profit was S$7 million (US$5.14 million), compared with S$20 million (US$15 million) in 1Q 2018, and included accelerated depreciation of S$12 million (US$9 million) arising from the group’s transformation and yard consolidation strategy, wherein all operations at its Tanjong Kling Yard (TKY) will cease by end 2019.

The group claims moving operations out of TKY will realise cost savings estimated at S$48 million (US$35 million) per annum from FY 2020 onwards.