Written by Baird Maritime on December 5, 2018. Posted in Offshore Construction. 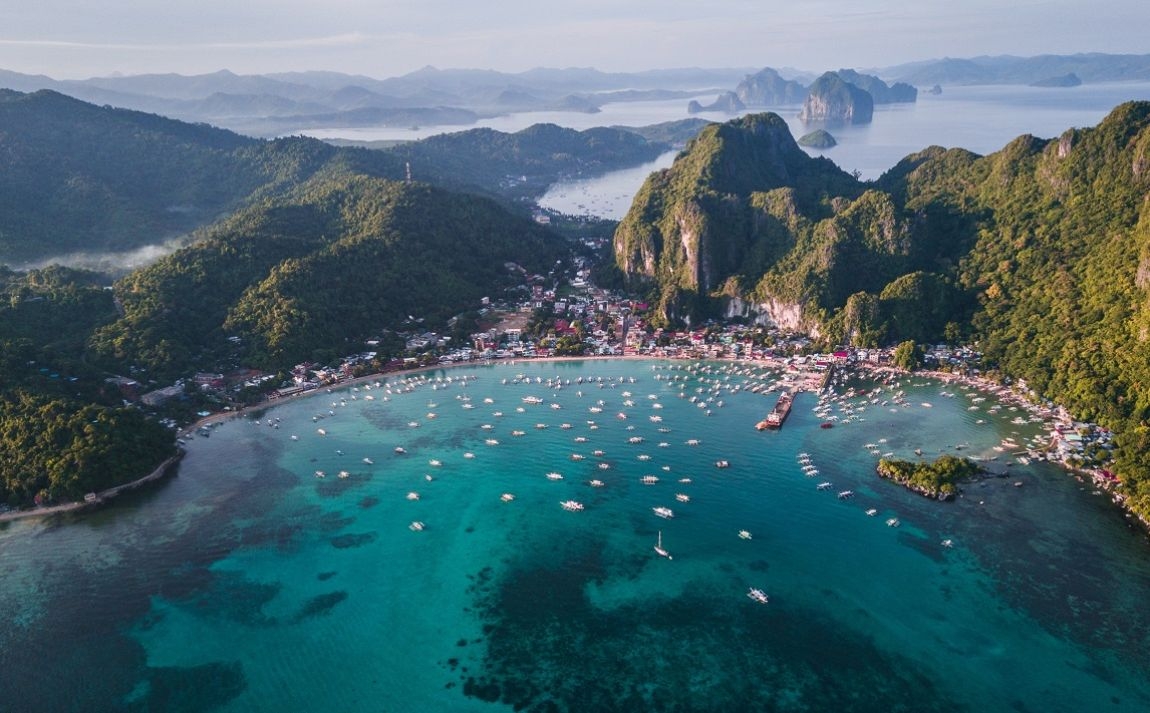 National Grid Corporation of the Philippines (NGCP) recently awarded France’s Nexans a contract worth €100 million (US$113.29 million) to deliver and install a nationwide submarine cabling system.

This system will connect the power grids of the Philippines’ main island groups of Luzon, Visayas, and Mindanao into one unified national grid under the Mindanao-Visayas Interconnection Project (MVIP).

The cable installation and protection works at water depths up to 650 metres will be performed by Nexans’ own specialised cable-laying vessel Nexans Skagerrak.