Written by Baird Maritime on July 3, 2019. Posted in Offshore Construction. 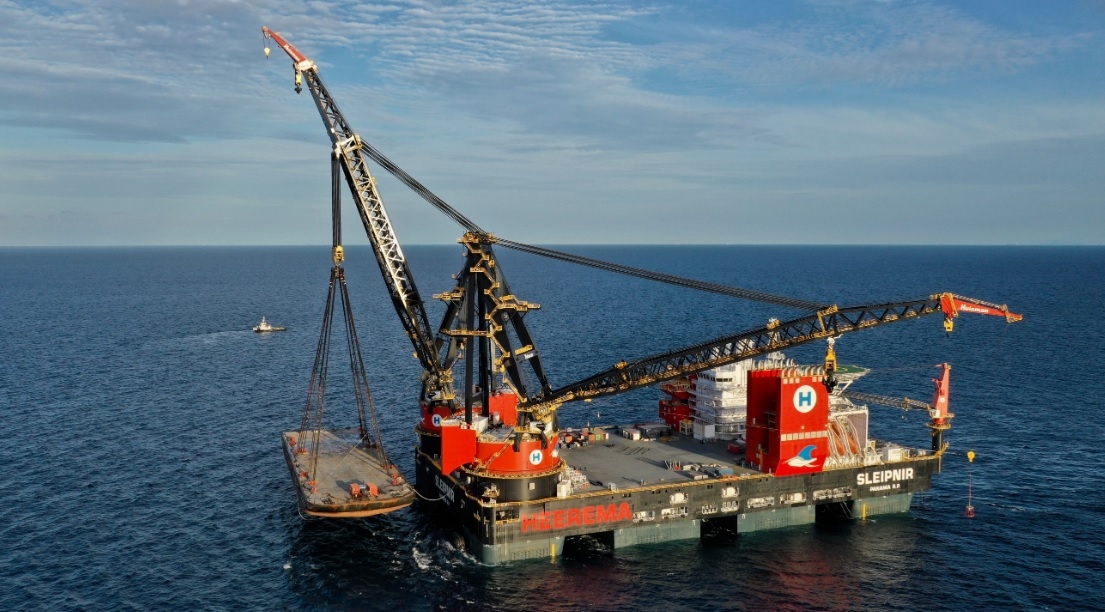 Tests were conducted on all of the major systems including its two 10,000-tonne revolving cranes. A speed of 12.2 knots was reached when all eight of the vessel’s thrusters were fully deployed.

Sleipnir will soon commence its maiden voyage to southern Spain where it will be prepared for its first installation project in the Mediterranean.