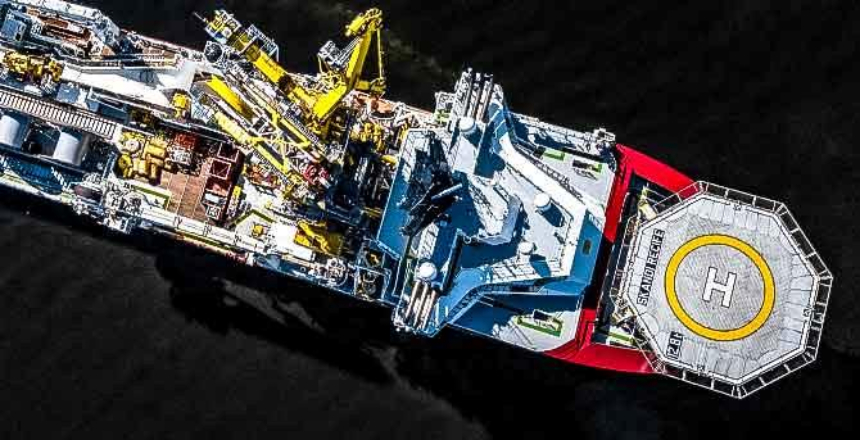 DOF Subsea has been awarded multiple contract awards from undisclosed clients in Trinidad and the US Gulf of Mexico.

Skandi Neptune has been awarded a three-year frame agreement for inspection, maintenance, and repair (IMR) and light construction services with a major operator in Trinidad. The vessel will commence operation in Trinidad in late November 2019 for the first offshore inspection campaign.

The company has also secured several shorter contracts in the Gulf of Mexico to support IMR, subsea installation, and decommissioning operations, securing good utilisation in the fourth quarter of 2019 for Harvey Deep Sea.

Moreover, GeoSea has been awarded a 21-day contract commencing in late November 2019 in the Gulf of Mexico.