Written by Baird Maritime on February 3, 2020. Posted in Offshore Construction. 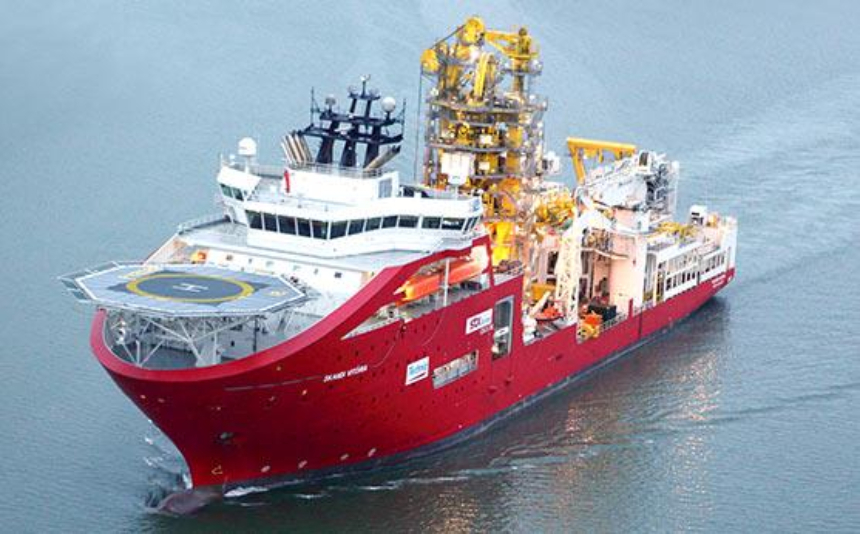 The Brazilian-built pipelay support vessel (PLSV) Skandi Vitoria, owned by the joint venture between DOF Subsea (50 per cent) and TechnipFMC (50 per cent), has been awarded a contract with TechnipFMC.

The contract commenced in late January with validity of two years plus options.

This is Skandi Victoria‘s first contract after having been in lay-up since the summer of 2018.