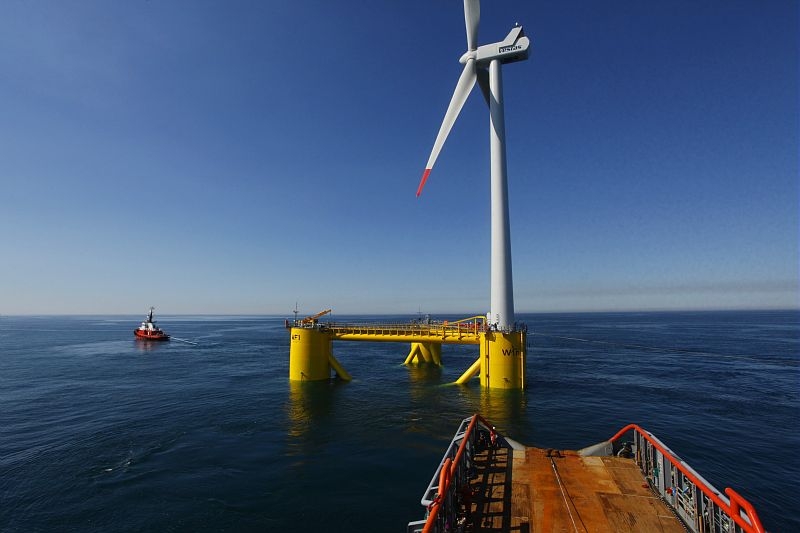 France’s Bourbon Subsea Services has been selected by Windplus to install three floating wind turbines of 8.3 MW, 20 kilometres off Viana do Castelo, Portugal.

The turbines have a total capacity of 25 MW.

The project includes project management, engineering, and the procurement of the complete mooring system.

The mooring systems with three sets of three mooring lines will be pre-laid in the first phase. The wind turbines will then be towed to the offshore site and hooked up in a second phase, which will also include the installation and hook-up of the inter-array electrical cables.

Bourbon’s marine assets which include AHTS, tugs, and ROVs will be utilised in the different phases of the operations.