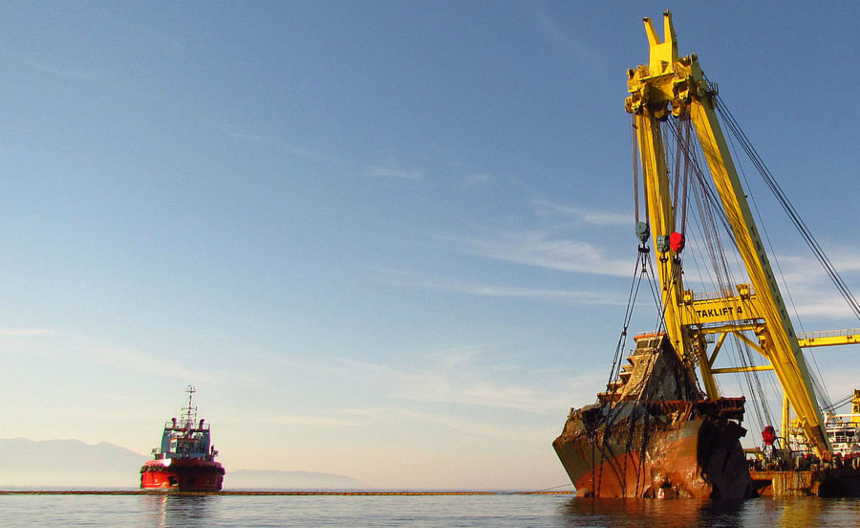 Royal Boskalis Westminster has been awarded a contract to connect an offshore floating storage and regasification unit (FSRU) to an onshore power plant in El Salvador.

The contract was awarded by Energia del Pacifico (EDP), a 378MW LNG-to-power infrastructure project at the Port of Acajutla in El Salvador. The project will commence in early 2020 and is scheduled to be operational by the end of 2021.

With the aid of a construction support vessel (CSV), Boskalis will pull the 60-centimetre pipeline through the micro tunnel and trench.

At the offshore location, a riser will be installed to connect the FSRU to the pipeline, in addition to an anchor spread with 11 anchors to permanently moor the FSRU in position.

The final phase of the project involves the physical mooring of the FSRU and the FSRU hook-up. For these activities, Boskalis will deploy a CSV, a medium-sized trailer suction hopper dredger, and a backhoe dredger.