Jack-up values increase 36 per cent in one year 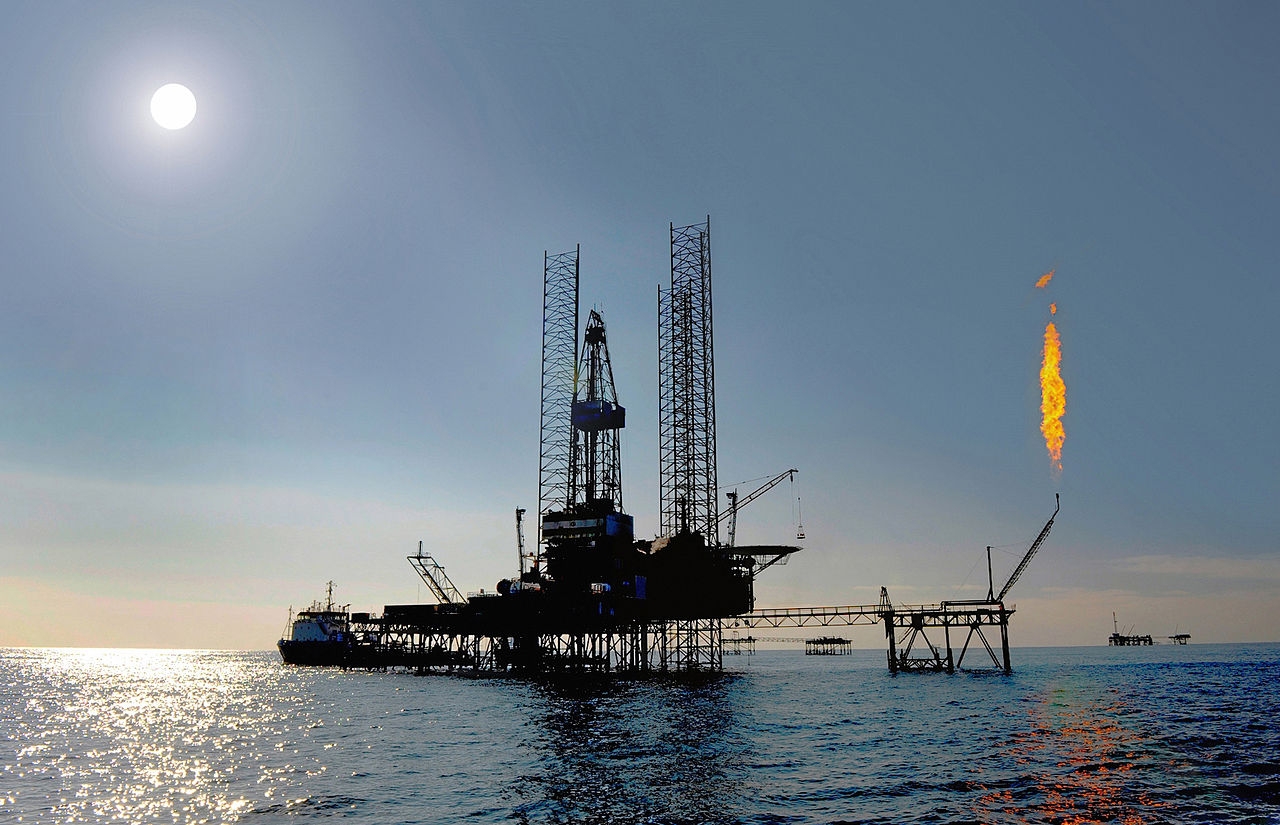 Rising oil prices have drawn more eyes to the offshore markets, according to VesselsValue.com (VV) There are signs of green shoots after a period of depressed sentiment that started in late 2014, pushing asset values downwards through 2016.

VV says E&P spending should start to increase now that oil prices have shown a sustained period of strength, increasing demand for offshore equipment. Much of the spending will be directed to onshore exploration, but a portion will be directed at easily accessible offshore projects. This should benefit jackup rigs first before a market rebound for deepwater assets (drillships and semi-subs). 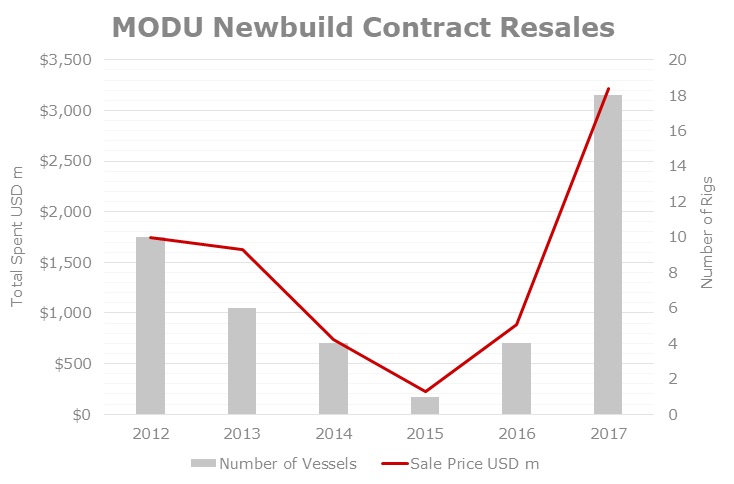 The increase in oil prices is driving speculative interest in the market for jackup rigs, and has helped boost the values of these units. While no new MODU newbuilding orders have been placed since July 2015, the resale market for jackup newbuilds has increased over 2017. 18 newbuild rig contracts were resold, compared to a total of 25 resold in the five years previous.

The majority (86 per cent) of these resales since 2012 have been jack-up rigs, with only a handful of semi-sub rigs or drillships.