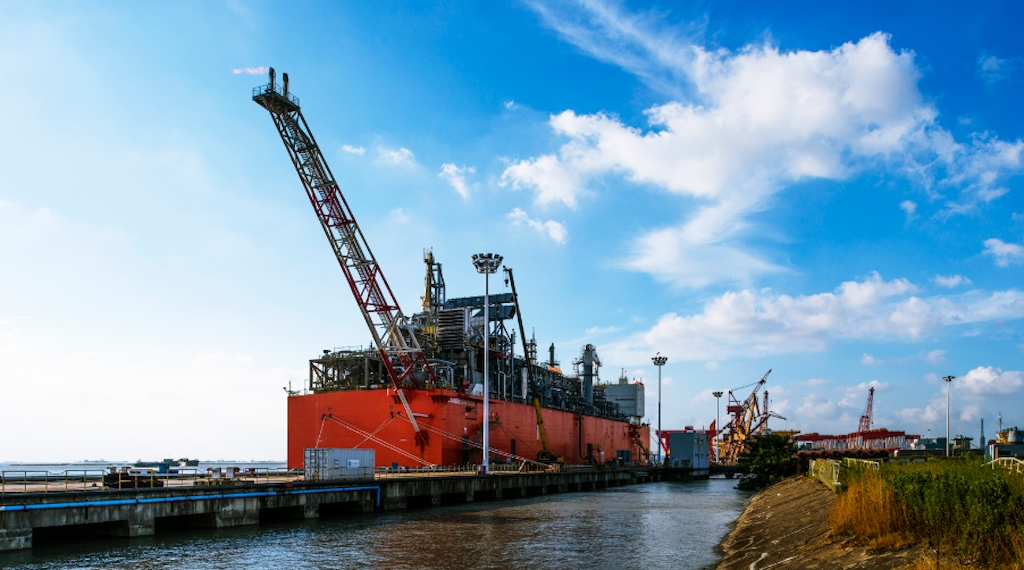 Wison Offshore and Marine has been awarded a FEED contract by Western LNG in relation to a new floating LNG project that Western LNG is developing in Canada.

Western LNG has also agreed to the appointment of Wison as the EPC service provider for the floating liquefaction plant upon project FID.

The FEED is expected to be completed in less than 40 weeks after the basis of design is finalised.