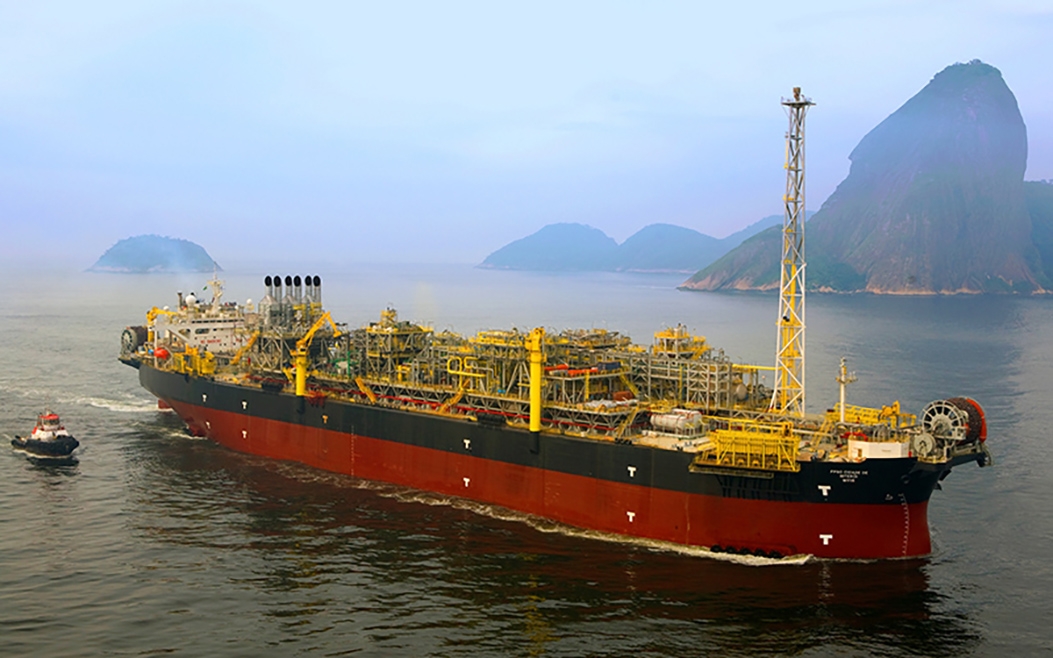 Petrobras has extended its charter of the floating production storage and offloading unit (FPSO) Cidade de Niterói MV18 until March 2024.

The MODEC FPSO has been operating at the Marim Leste oil field in the Campos basin offshore Brazil since February 2009.

Since the start of the charter it has produced and offloaded almost 120 million barrels of crude oil.