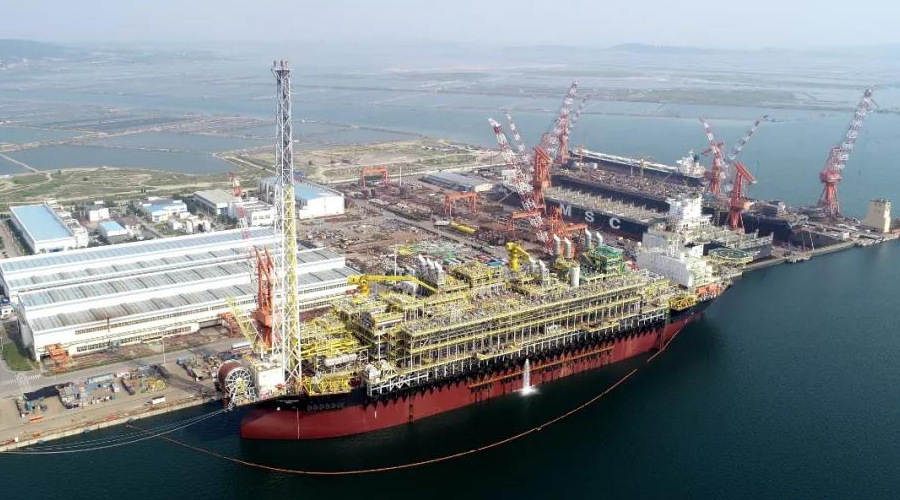 The object of the conversion was originally built in 1999 as the Bahamas-flagged, double-hulled very large crude carrier (VLCC) Luxembourg, which had last sailed under the ownership of Antwerp-based shipping company Euronav. The FPSO has been renamed Guanabara MV31 in honour of Guanabara Bay, a large oceanic bay that lies just off the south-eastern Brazilian state of Rio de Janeiro.

The FPSO is owned, operated, and maintained by MODEC through subsidiary MODEC Offshore Production Systems Singapore. MODEC had also overseen the engineering, procurement, construction, and installation (EPCI) as well as the mobilisation of the FPSO, though the conversion work itself was carried out at the China facilities of CSSC while the manufacture of some of the topside modules was delegated to Dalian Shipbuilding Industry Company (DSIC) and Estaleiros do Brasil (EBR). The delegation of module manufacture to EBR ensured the FPSO will have Brazilian local content to make it suitable for operation in Brazil’s offshore waters. 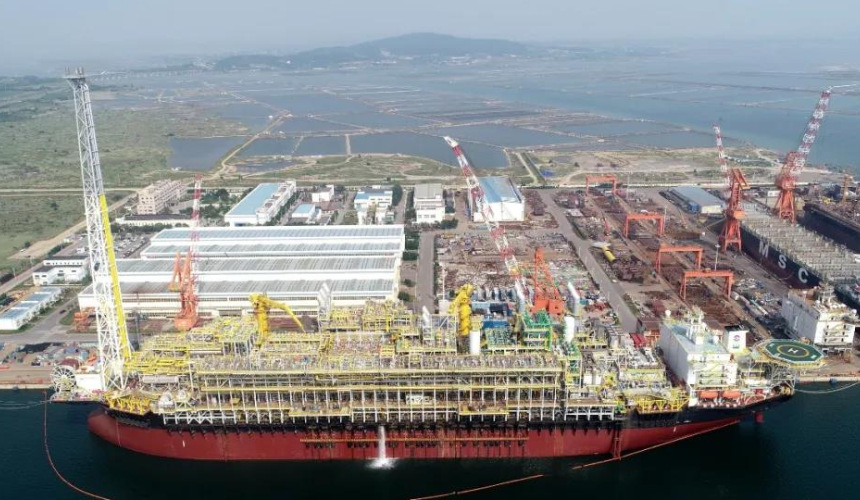 The conversion commenced in January 2019 and was completed in August of this year. CSSC said the conversion is notable for being one of the first instances in the world wherein the hull transformation and the construction and integration of modules for the same FPSO was performed in just one shipyard.

The FPSO also has a complete refrigeration package from REI Process. This system will be used to cool down high-pressure gas to liquefy heave radiocarbons.

Guanabara MV31 will be deployed at the Mero (formerly Libra) field and will be operated by Brazilian state-owned oil company Petrobras and its partners in the Libra Consortium. The FPSO will be moored in the giant “pre-salt” region of the Santos Basin some 180 kilometres off the coast of Rio de Janeiro at a water depth approximately 2,100 metres. The FPSO’s deployment at the Mero field is in fulfilment of a 22-year charter with Petrobras.

Guanabara MV31 is the 14th floating storage and offloading vessel that MODEC will provide in Brazil, as well as the owner’s seventh FPSO in the “pre-salt” region. 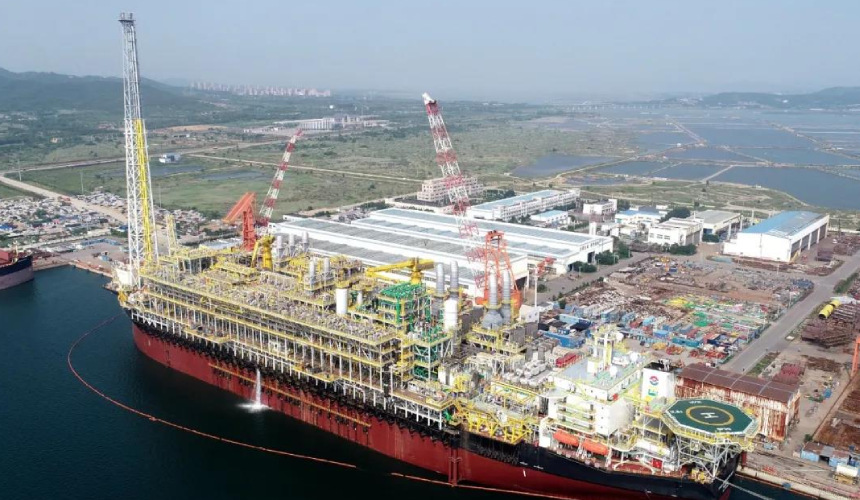