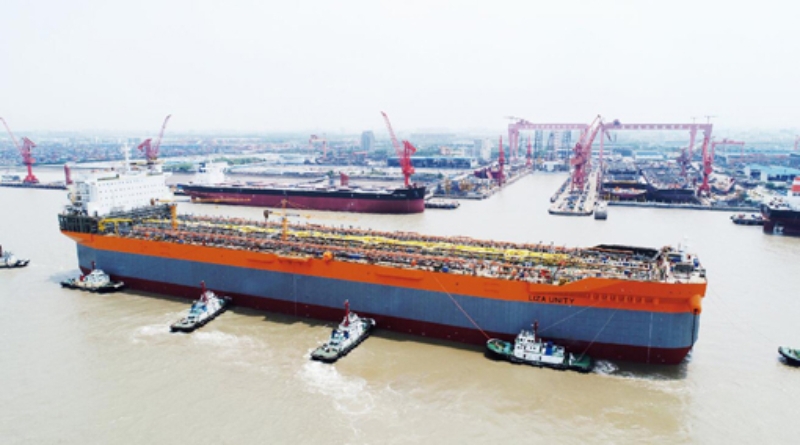 The vessel, which was ordered by Netherlands-based SBM Offshore in July 2017 under the Fast4Ward FPSO project, has an oil storage capacity of two million barrels.

Liza Unity is scheduled for delivery at the end of 2019. It will be mobilised for work on the Liza Phase 2 development offshore Guyana by mid-2022.