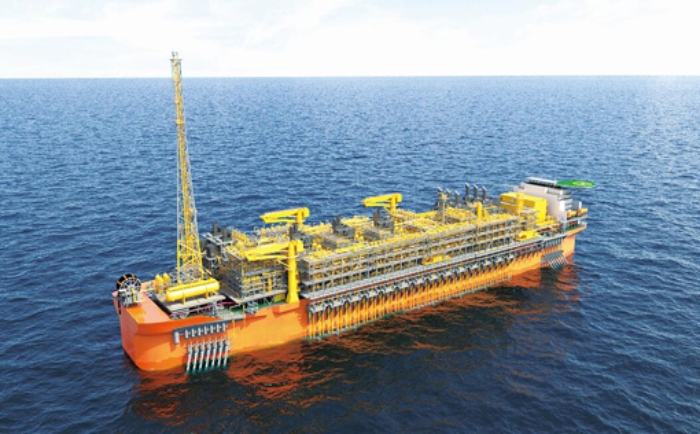 The FPSO will have a length of 333 metres, a width of 60 metres, a depth of 33 metres, a displacement of 460,000 tonnes, and a crude oil storage capacity of up to two million barrels.

When completed, it will be the world’s largest offshore floating production and storage vessel by both tonnage and maximum oil storage capacity.