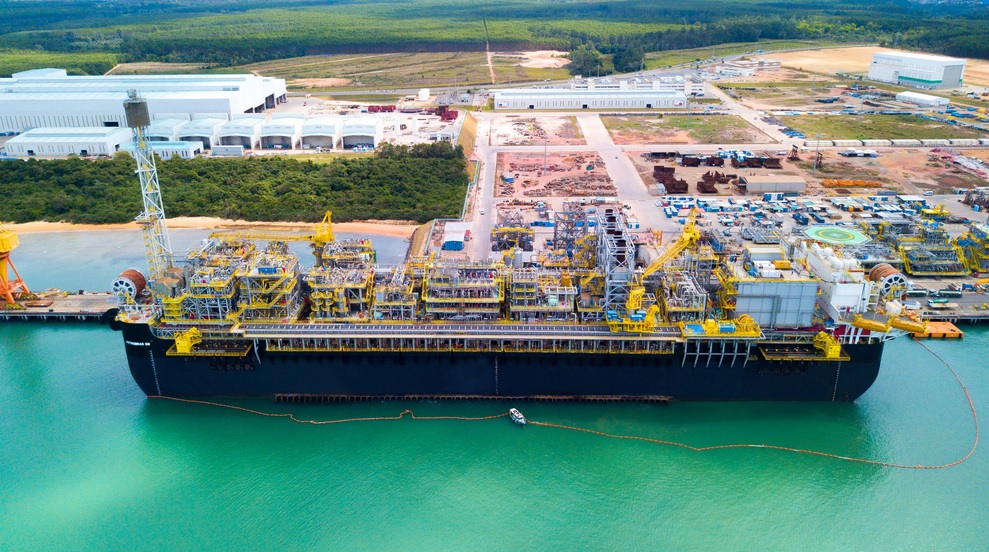 P-68 has left the EJA shipyard and will be deployed to the ultra-deepwater Berbigão and Sururu fields in Brazil’s Santos Basin.

EJA’s P-68 work scope includes fabricating six modules, pipe-racks, and a flare, and integrating them on the vessel along with other free issue items. It also executed carry-over works on the FPSO’s hull, which was built by another shipyard.