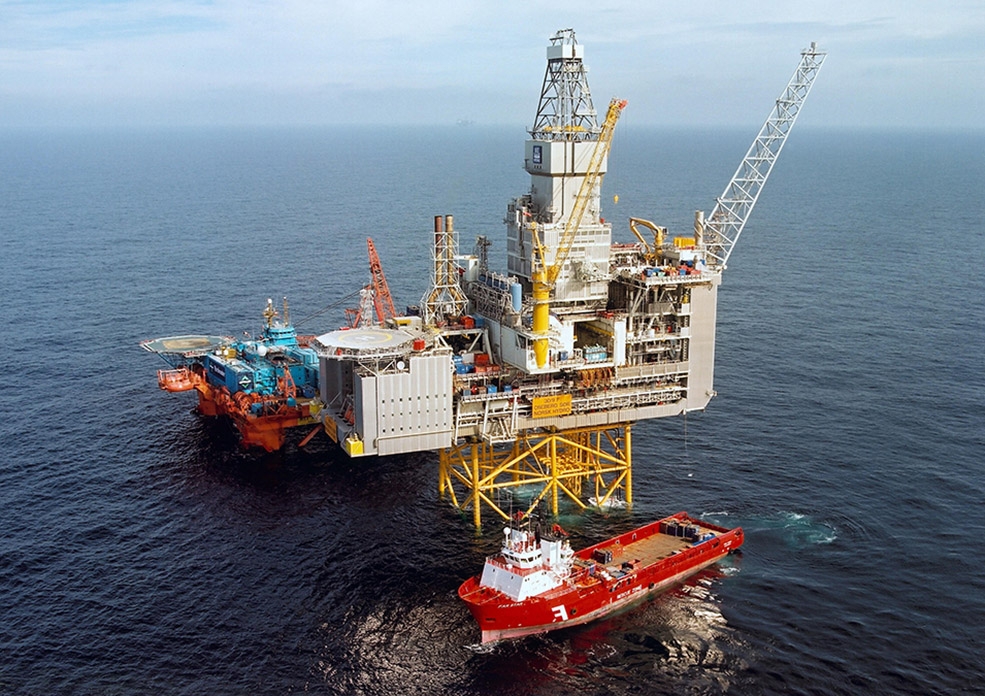 Point Resources has extended the drilling contract of KCA Deutag Drilling Norge for the Ringhorne platform.

The four-year contract is for the provision of drilling operations and maintenance services on the Ringhorne platform operating in the Norwegian North Sea.  There are also two two-year options.

Offshore President Rune Lorentzen said KCA Deutag had worked at the platform since it was commissioned in 2002.

It followed earlier news that KCA Deutag had been awarded a drilling contract worth up to US$800 million for five of Statoil’s platforms in the Norwegian North Sea.

The four-year contract, which begins on October 1, is for the provision of drilling operations, maintenance services and engineering support for the Oseberg and Kvitebjørn fields.

It has an option to extend by three further periods of two years each.

KCA Deutag already has responsibility for the management, operation and maintenance of the Askepott and Askeladden Category J jack-up rigs.