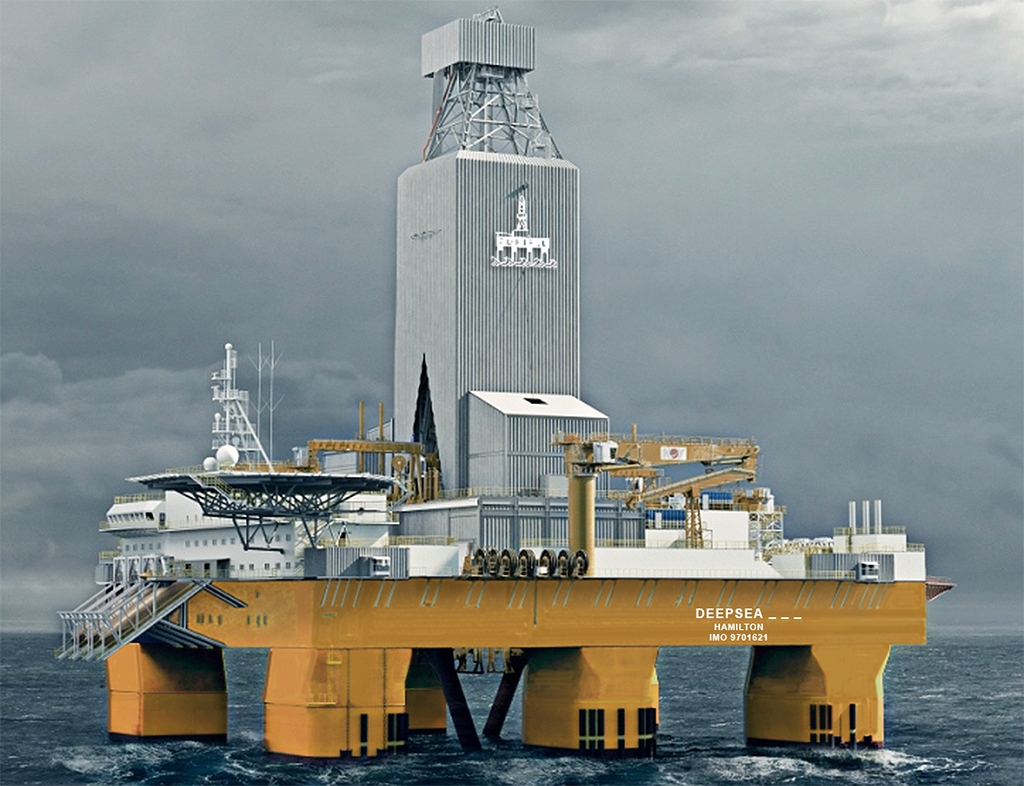 The vessel is winterised and purposely built for harsh environment areas.

Deepsea Nordkapp has begun its voyage to the Norwegian Continental Shelf for its two plus two year contract with AkerBP. Commencement of drilling operations is expected to take place in the second quarter of 2019.