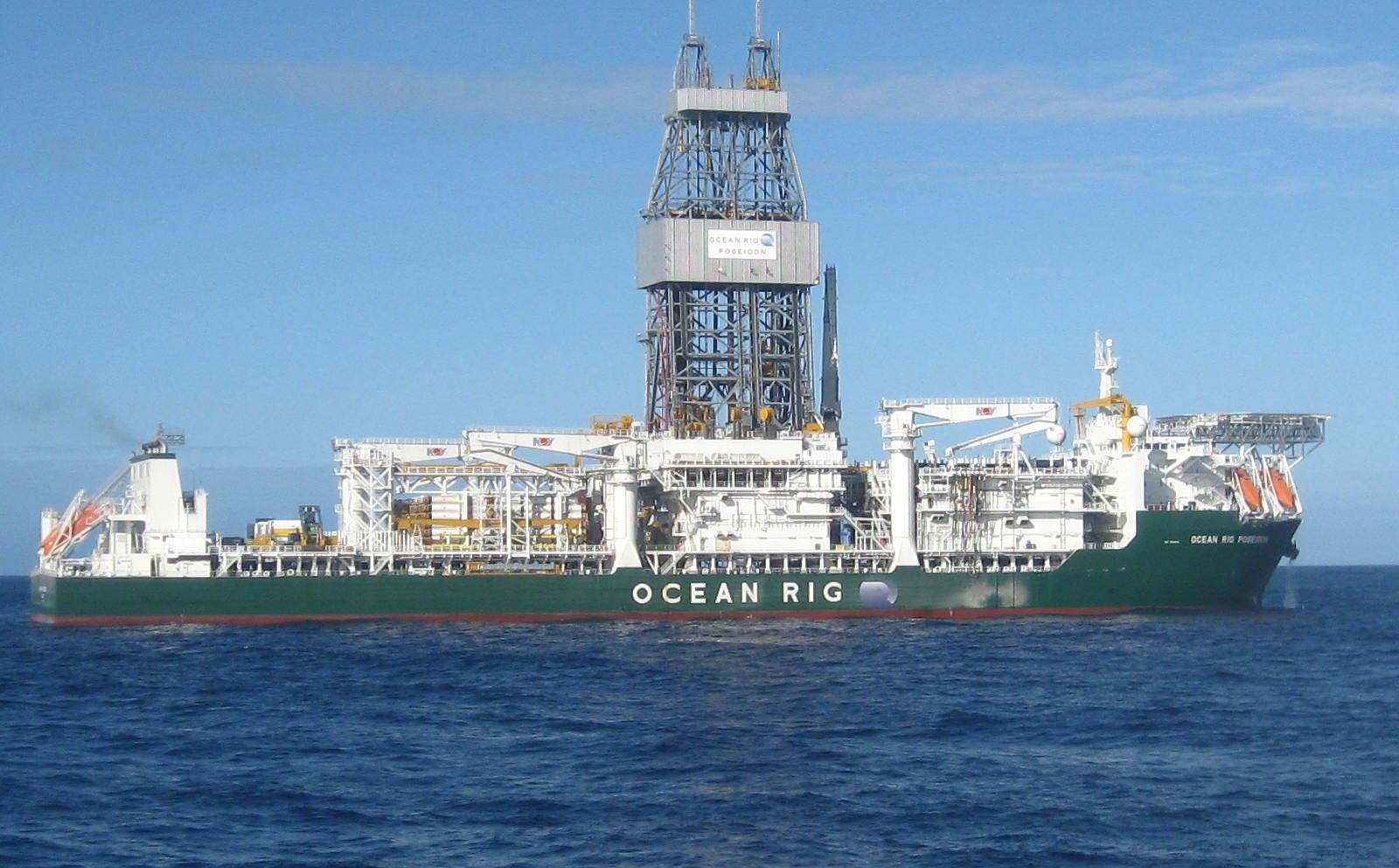 The company has entered into a new drilling contract with Chariot Oil and Gas for a one-well drilling program, for drilling offshore Namibia. The contract is expected to commence in the third quarter of 2018 and will be performed by Ocean Rig Poseidon.

Ocean Rig has entered into a letter of intent with a European major oil company for a firm two-wells program plus two optional wells, for drilling offshore West Africa. Also utilising Ocean Rig Poseidon, the contract is expected to commence in the fourth quarter of 2018.

Lundin Norway has declared their seventh option to extend the existing contract of Leiv Eiriksson, which is now expected to have firm employment secured until December 2018. If Lundin exercises its remaining five one-well options, the rig could potentially be employed until the third quarter of 2019.

A contract with Total E&P Angola for the use of Ocean Rig Skyros has been amended so that the day rate will remains fixed at approximately US$573,000 per day.