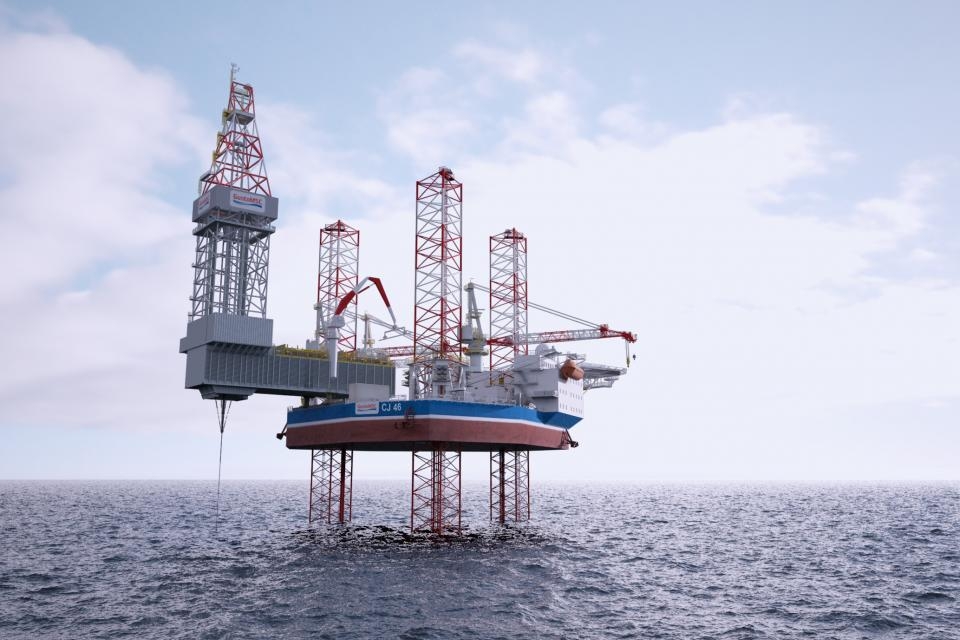 Noble Corporation has exercised an option for the purchase of a second newbuild GustoMSC-designed jack-up drilling rig from Singaporean shipbuilder PaxOcean for US$83.75 million.

The new rig, which will be named Noble Joe Knight, was built at the PaxOcean Graha shipyard in Batam, Indonesia.

Like Noble Johnny Whitstine, which the company purchased in September 2018 in connection with a Saudi Aramco contract, Noble Joe Knight is built for operations in moderate drilling environments and is capable of operating in water depths of up to 114 metres, with well depths of 9,144 metres.

Following closing of the transaction expected to take place in February 2019, Noble Joe Knight will be relocated to a shipyard in Singapore for commissioning and final outfitting.

The rig is expected to commence operations in the third quarter of this year under a three-year primary term contract, plus a one-year option, with Saudi Aramco.