March 21 confirmed for US oil and gas lease sale 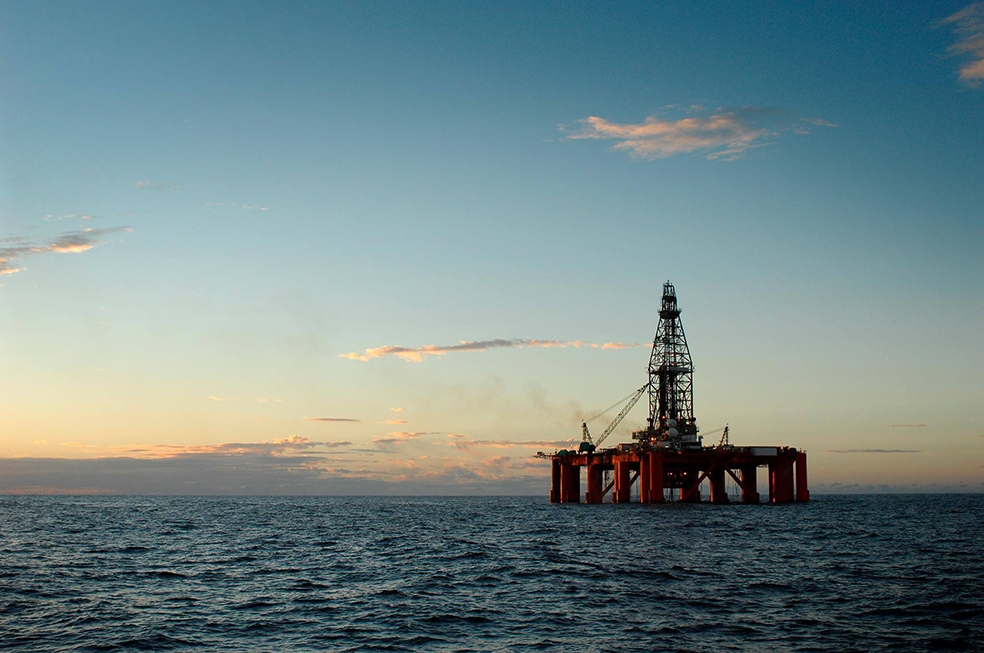 The region-wide lease sale for about 313,000 square kilometres offshore Texas, Louisiana, Mississippi, Alabama and Florida for oil and gas exploration and development will be held on March 21.

US Deputy Secretary of the Interior David Bernhardt said the lease sale will include all available unleased areas in federal waters of the Gulf of Mexico.

Lease Sale 250, which is scheduled to be livestreamed from New Orleans, will be the second offshore sale under the National Outer Continental Shelf (OCS) Oil and Gas Leasing Program for 2017-2022.

It will include about 14,776 unleased blocks, located from five to three to 371 kilometres offshore, in the Gulf’s Western, Central and Eastern planning areas in water depths ranging from 2.7 metres to more than 3,400 metres.

Excluded are blocks subject to the Congressional moratorium established by the Gulf of Mexico Energy Security Act of 2006; blocks that are adjacent to or beyond the US Exclusive Economic Zone in the area known as the northern portion of the Eastern Gap; and whole blocks and partial blocks within the current boundary of the Flower Garden Banks National Marine Sanctuary.

Money received from OCS leases (including high bids, rental payments and royalty payments) are directed to the US Treasury, Gulf Coast states, the Land and Water Conservation Fund and Historic Preservation Fund.

The Bureau of Ocean Energy Management (BOEM) said terms include a 12.5 per cent royalty rate for leases in less than 200 metres of water depth, and a royalty rate of 18.75 per cent for all other leases issued pursuant to the sale, in recognition of current hydrocarbon price conditions and the marginal nature of remaining Gulf of Mexico shallow water resources.

The Gulf of Mexico OCS has technically recoverable resources of more than 48 billion barrels of oil and 39 billion cubic metres gas.