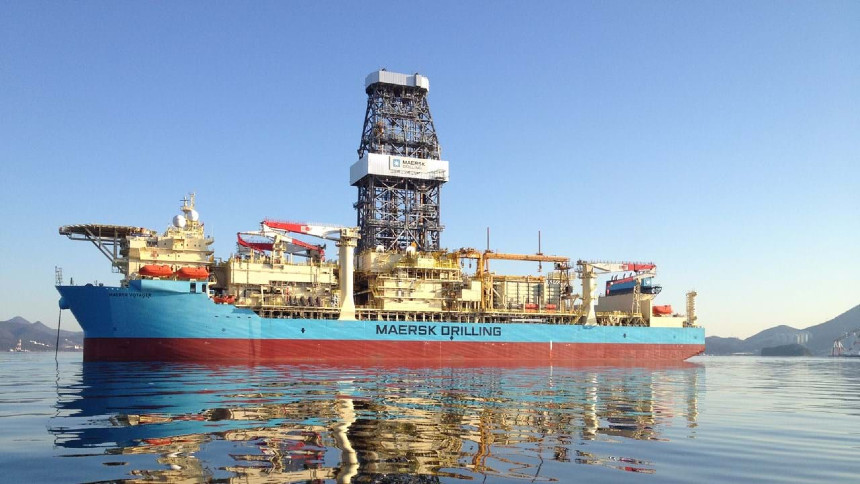 Maersk Drilling has been awarded a three-well contract from Total E&P Angola for the drillship Maersk Voyager.

The vessel will be employed to drill development wells in Angola’s Block 17. The three-well contract has an estimated duration of 140 days, which means that Maersk Voyager is now contracted until the second quarter of 2021.

The firm value of the three-well contract is approximately US$30 million, including integrated drilling services provided.