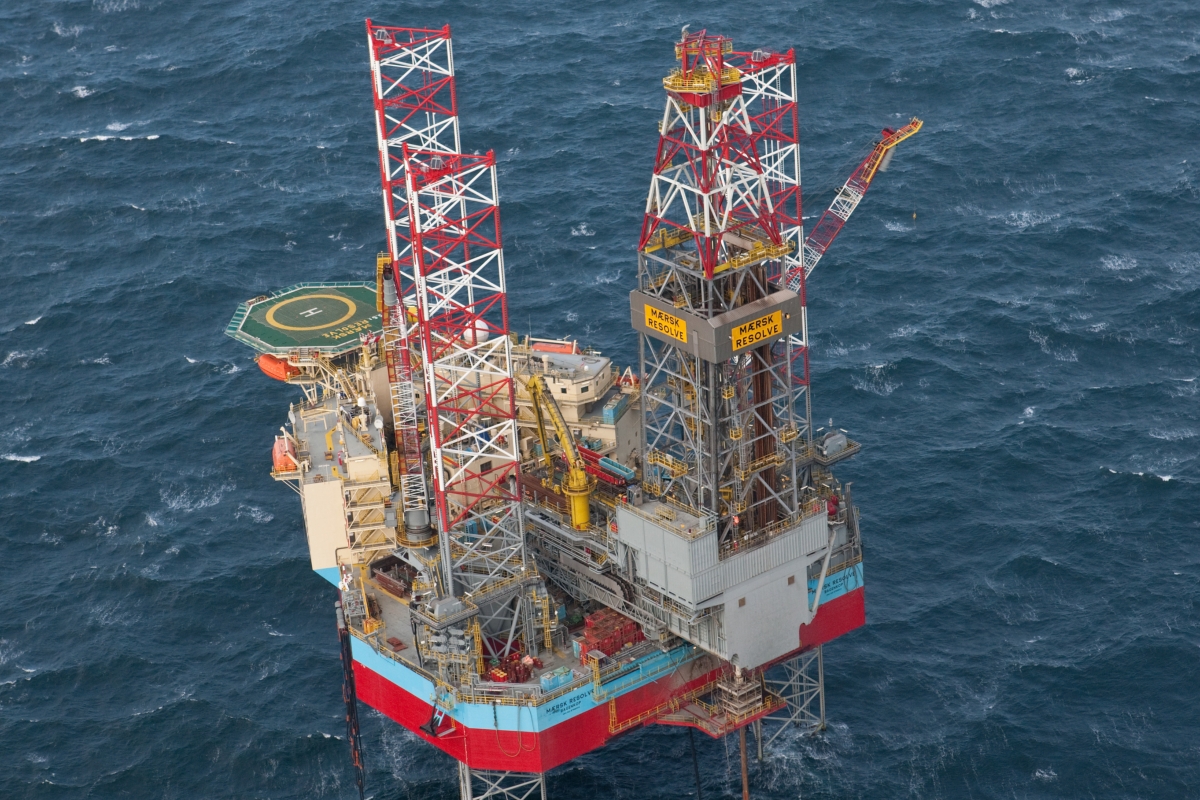 The agreement has come into effect and will remain in force until the end of June 2020.

The first contract under the agreement has been awarded to jack-up rig Maersk Resolve. Wintstershall Noordzee has signed up the rig to plug and abandon three wells in the Dutch Sector of the North Sea.

The plugging and abandonment campaign is expected to commence in January 2019, with an expected duration of 90 days.