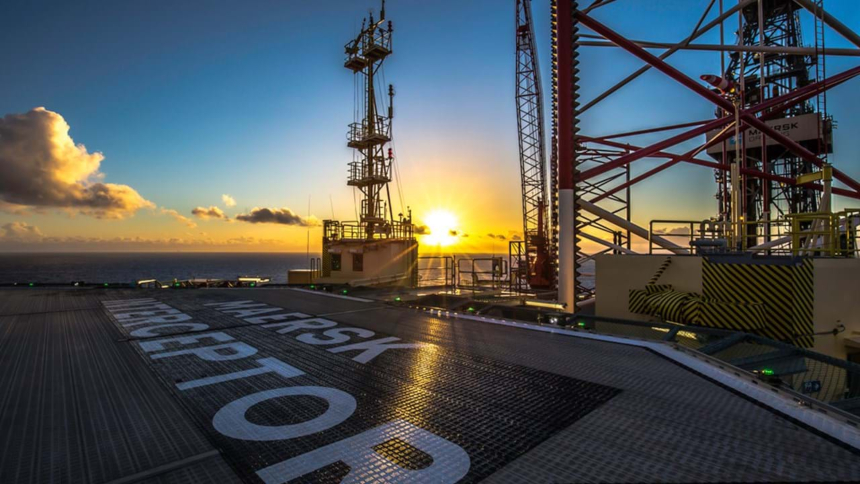 Maersk Drilling has secured a one-well contract from a consortium led by MOL Norge for the ultra-harsh environment jack-up rig Maersk Interceptor.

The rig will conduct exploration drilling on PL617 in the Southern North Sea over an estimated duration of 60 days commencing in August 2020.

The estimated contract value is US$16.5 million.