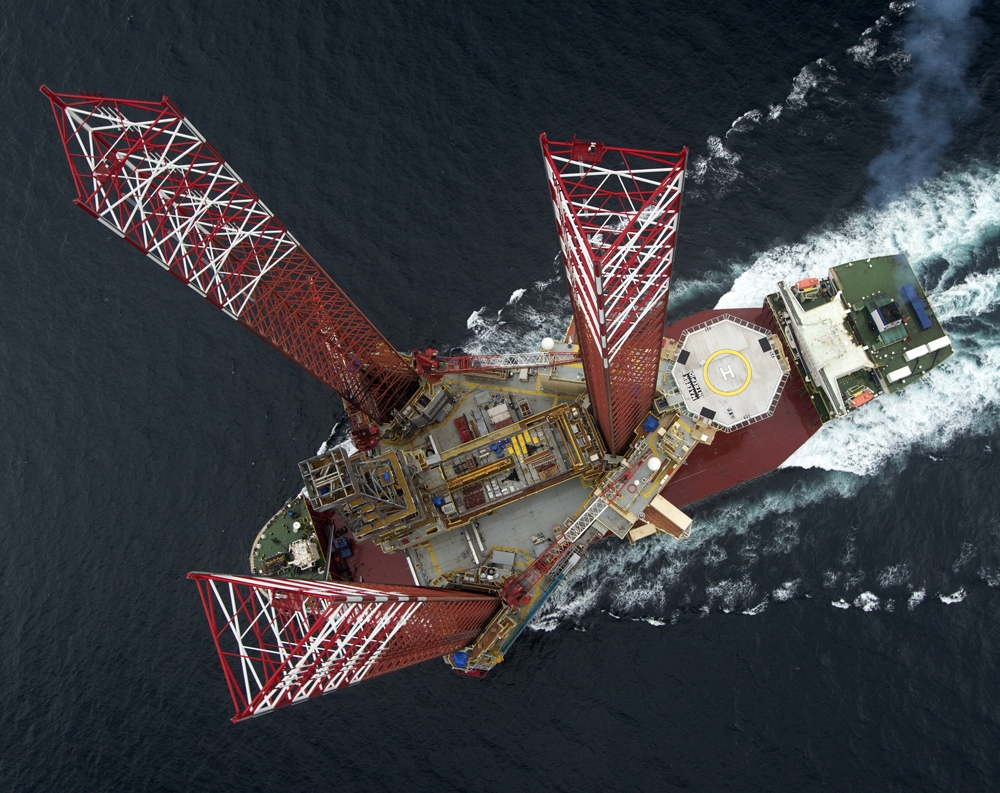 Further, Maersk Drilling and Equinor have signed a new five-month contract for Maersk Intrepid, which will commence in direct continuation of the current extended contract. The new contract adds an additional four options of two months each.

Maersk Intrepid will be utilised for both drilling and accommodation activities at the Martin Linge field, with possible re-deployment to other Equinor-operated fields at a later stage.