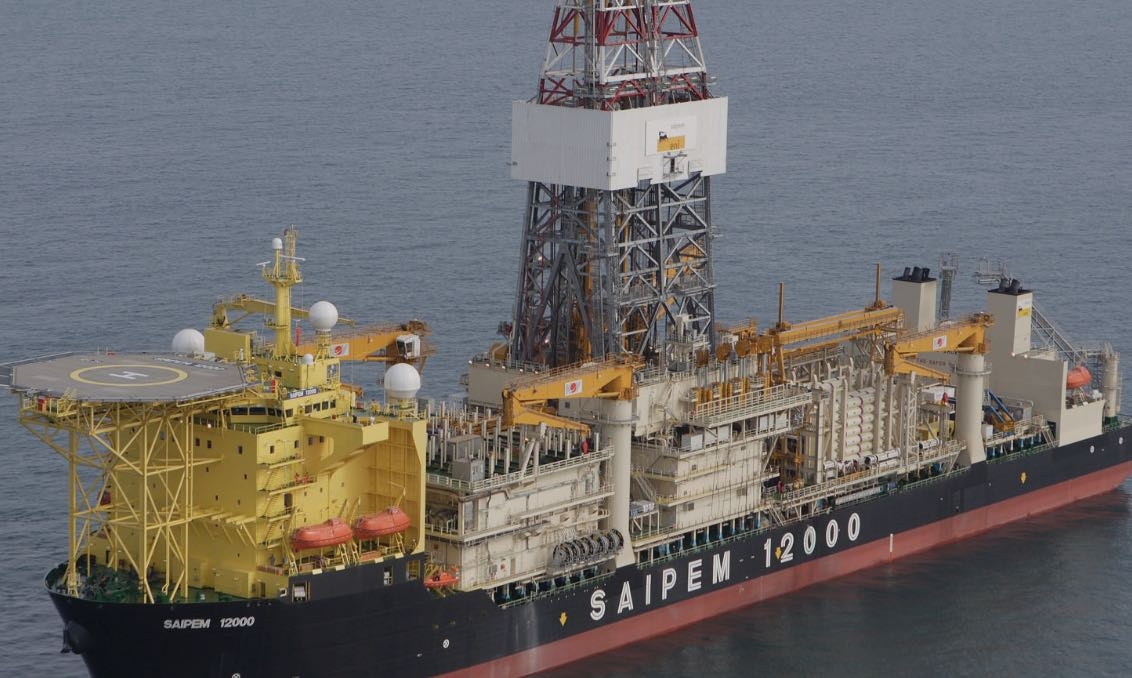 Italian offshore drilling company Saipem has identified a recent wave of cyber attacks on its servers in Europe and in the Middle East.

Servers in the UAE and Saudi Arabia were apparently the main targets of the attack, the company said in a statement. Its only European-based server to be attacked was the one in Aberdeen, where fewer than 30 of its employees are based.

The attacks, which are confirmed to have originated in Chennai, had sought to obtain administrative data through the breaches.

The company is currently in the process of restoring normal server activities and cooperating with the authorities in the ongoing investigation.