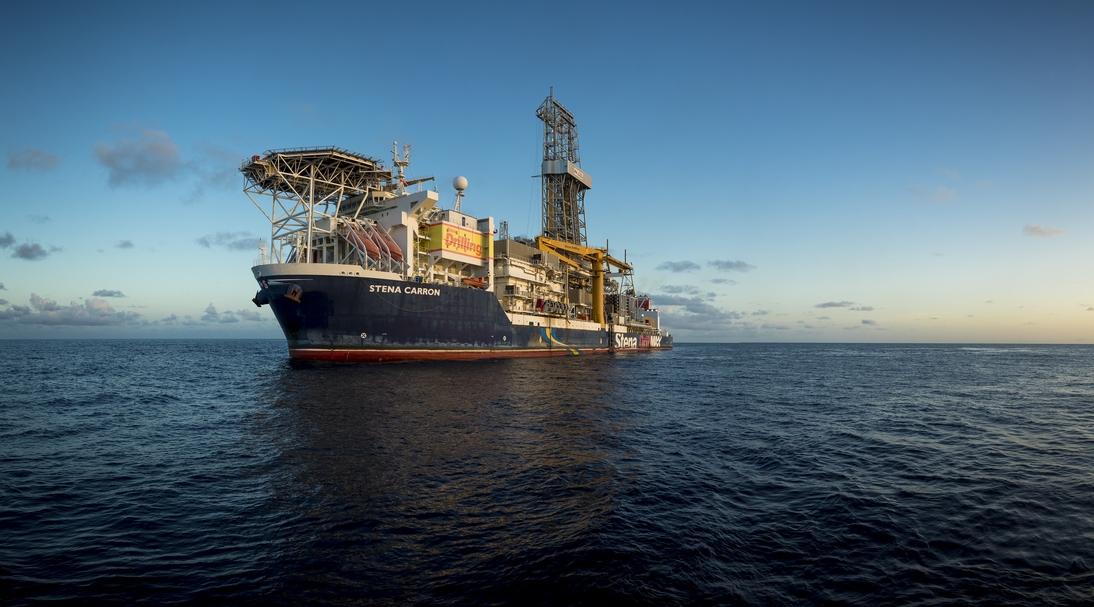 Stena Carron (pictured) is currently drilling the Haimara-1 well, located 31 kilometres east of the Pluma-1 discovery in the southeastern part of the Stabroek Block.

Operator ExxonMobil is progressing the Liza Phase 1 development, which has moved into its peak execution phase ahead of expected startup in early 2020. Drilling of development wells in the Liza field is continuing using Noble Bob Douglas.