Written by Baird Maritime on May 17, 2018. Posted in Offshore Drilling & Extraction. 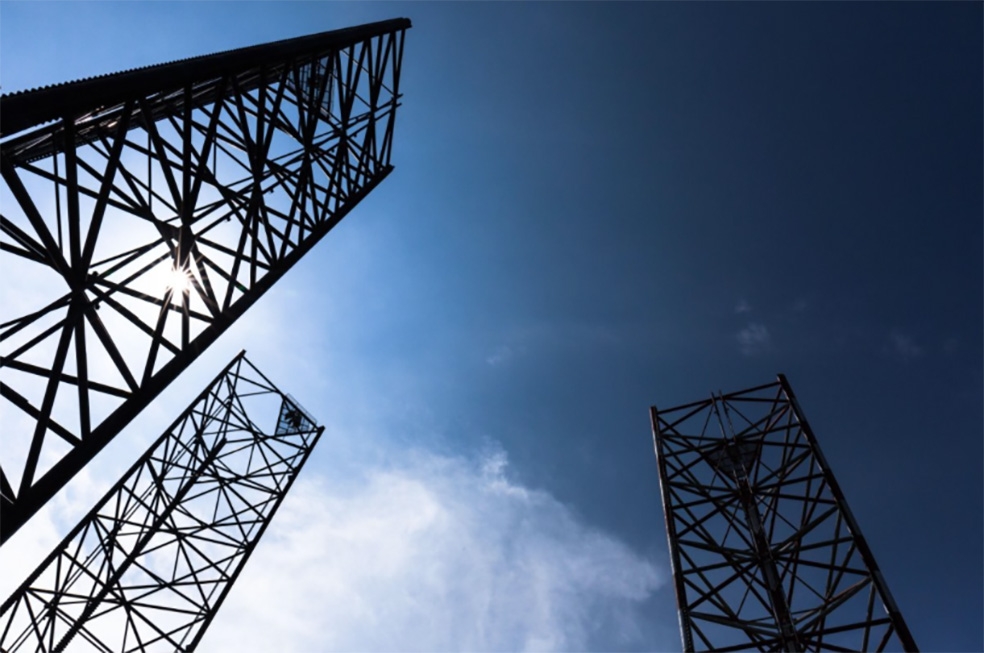 Chief Executive Svend Anton Maier said two of the five rigs were originally built for Grupo R (for the Cantarell V and Paraiso II rigs) and one for Falcon Energy Group.

The other two rigs were being built in anticipation of demand.

The acquisition will increase the Borr Drilling fleet to a total of 29 premium jack-up rigs – 27 built after 2011 – once the rigs are delivered.