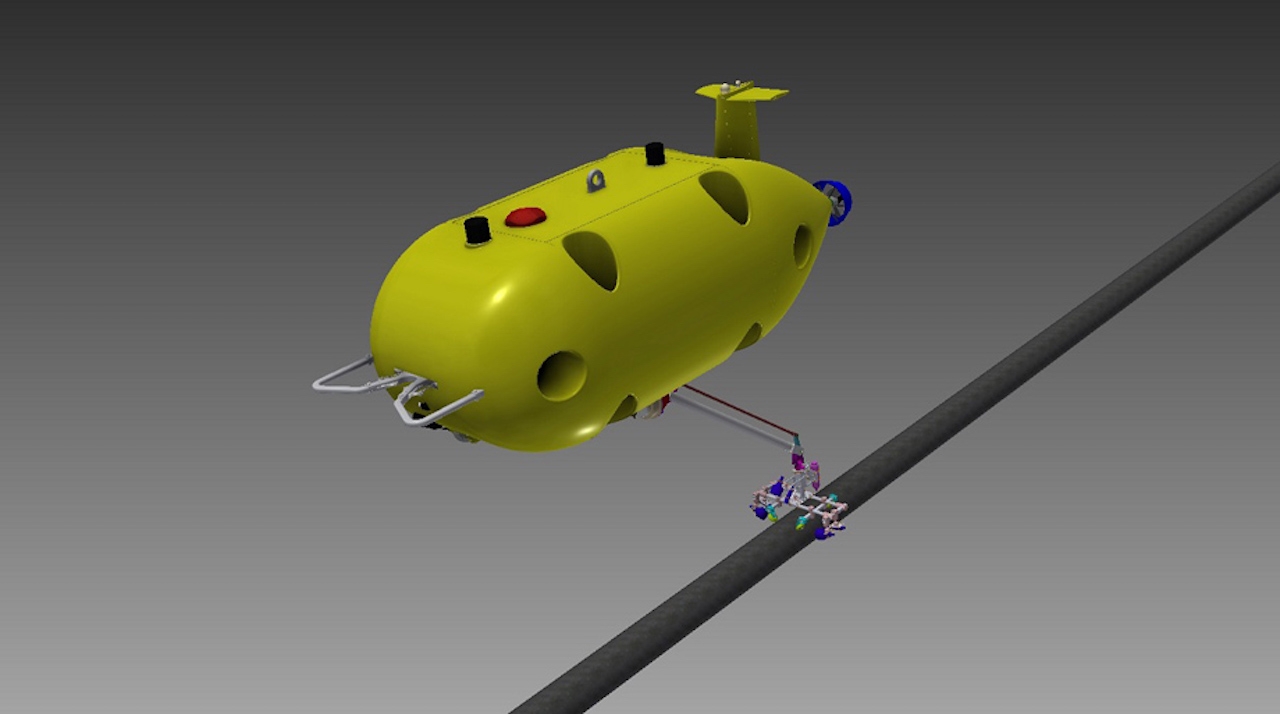 Kawasaki Heavy Industries and The Underwater Centre (TUC), a marine testing and training facility in Scotland, have reached an agreement on conducting a verification test of a prototype AUV equipped with a robot arm for subsea pipeline inspection.

The test, scheduled for October 2018, will be the first such test in the world according to Kawasaki.

Aiming at commercialisation in 2020, Kawasaki is developing an AUV capable of underwater charging and transferring of inspection data to the mother ship, features that allow for longer deployment time, while autonomously locating and tracking pipelines at close range, including those buried under seabed sediment.

In November 2017, Kawasaki successfully completed a verification test at TUC for automated underwater docking of a prototype AUV to its charging station, involving contactless charging and large-capacity optical communication.

The agreement also states that TUC will be collaborating with Kawasaki on future development of underwater vehicle technology.