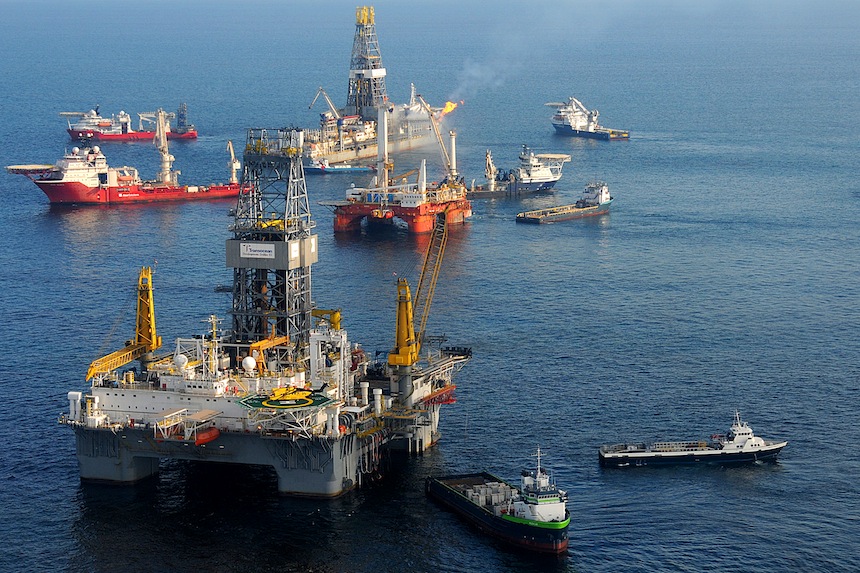 The past decade has been a tumultuous time for the offshore service vessel (OSV) sector. Prior to that, it experienced a boom decade that resulted in massive over-building of ships combined with inevitably equally massive over-borrowing. Those two factors, in particular, have led to the parlous state the sector now finds itself in.

Regular readers of the www.bairdmaritime.com website and its Work Boat World magazine predecessor will be well aware of the OSV sector’s trials and tribulations. Our popular, indeed world renowned, Offshore Accounts columns have frequently “scooped” the world’s maritime news sources with revealing and accurate accounts of corporate shenanigans in several parts of the sector.

Some very well known corporate names have got into serious financial trouble and some have failed completely. Forced mergers and major “bailouts” have been common. They and revelations of further financial problems continue. It could fairly be said that a large part of the industry went collectively crazy for quite a few years.

While times have obviously been difficult for the companies and individuals that were over-borrowed, they have also been tough for the designers, builders, engine manufacturers and equipment suppliers to the industry. The long running slump that inevitably followed the mad boom time has hurt their businesses badly.

Given that this is the second similar slump or crash experienced by the OSV market in the 42-year life of the Baird Maritime group, you would hope that the industry would vividly remember the dangers of massive over-investment. Quite clearly it has not learnt its lessons. It seems that the 25- to 30-year gap between boom and bust has allowed generational change to clear the minds of OSV owners of any fear of impending disaster.

Of course, the fact that much of the OSV sector is centred on the US Gulf of Mexico, Norway and South-East Asia, with their inherent excessively strong gambling cultures, probably accounts for much of the problem.

Hopefully, the 2030 to 2035 boom will not have such dire consequences as the 2005 one that we are still recovering from. Rather less hubris and arrogance might save the wider maritime industry from a lot of pain and personal tragedy.

Fortunately, however, while we still have little or no idea of when the OSV market will fully recover, some good things have come out of the sector’s boom and bust. The vessels developed in this Third Millennium are clearly superior in many ways to most of those that came before them. They tend to be larger, more powerful, more versatile, more seaworthy, more economical and more innovative.

We have reviewed many of them in detail over the years in www.bairdmaritime.com and Work Boat World magazine. Our readers will be very familiar with the latest and greatest of the breed as well as some of the very innovative smaller vessels that have come on the scene. As well as their very advanced designs, many have seen real breakthroughs in their propulsion systems, electronics and deck equipment. Those advances have spread through the wider maritime industry.

Every cloud, we are told, has a silver lining. Many other sectors have benefited from the OSV debacle. Good second-hand OSVs have been sold at often ridiculously low prices by the receivers and liquidators of their owners to both solid, liquid OSV owners as well as for other purposes. Some have gone to navies, others for more nefarious purposes such as people smuggling and, even, for rescuing the victims of people smugglers.

The offshore wind farm and aquaculture sectors have been beneficiaries of the OSV crash as have coastal construction and, to a lesser degree the towage and salvage sectors. Big, powerful anchor handling tug supply vessels (AHTS), with their 150-plus-tonne bollard pull, make magnificent salvage tugs, for example. They are very versatile ships and, really, their alternative uses are only limited by human imagination.

So, while our regular readers will be well aware of what has happened in the OSV sector, Offshore Week provides you with a complete overview of recent history and some predictions for the future along with the latest news on new vessels and their accompanying technical developments.

Finally, it has been a long and very painful crash. All markets, especially the OSV market, are cyclical. Good times must inevitably lie ahead. The big question is, when?

See all the other content from this month’s Offshore Week right here, including reviews, features, opinions and news.