Written by Baird Maritime on April 9, 2018. Posted in Offshore World. 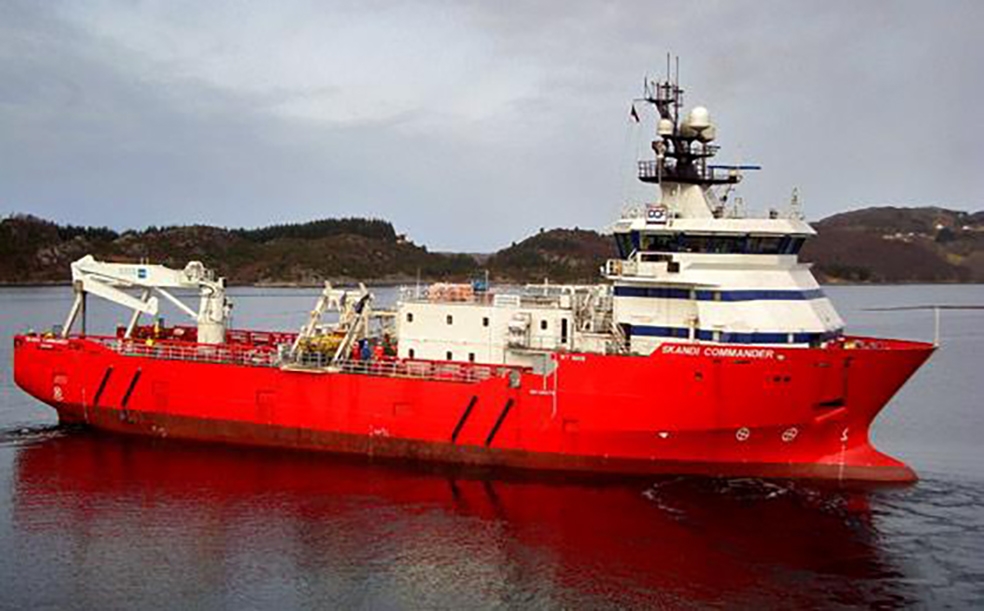 DOF Subsea has secured several contracts in the Atlantic region and Brazil.

The Atlantic region contracts are for vessels and personnel in the subsea inspection, maintenance and repair (IMR) projects segment.

They include Skandi Neptune being deployed for several decommissioning campaigns in the North Sea. The charter will continue into the third quarter of 2018.

Short-term contracts – with scope for extensions – have been awarded for the provision of vessel and remotely operated underwater vehicle (ROV) services for Geosund and Skandi Constructor in the second quarter of 2018.

DOF Subsea also signed a four-year global frame agreement for the provision of survey and positioning services on third-party vessels.

On the same day, Norskan Offshore and DOF Subsea Brazil were awarded river sea vessels (RSV) contracts for Skandi Commander and one ROV.

The contracts in Brazil have a duration of 150 days and start this month.

Reflagged with a Brazilian flag in 2017, the 2007-built Skandi Commander was a platform supply vessel but has been refitted to feature construction support and multi-purpose support services.