Written by Baird Maritime on January 29, 2018. Posted in Offshore World. 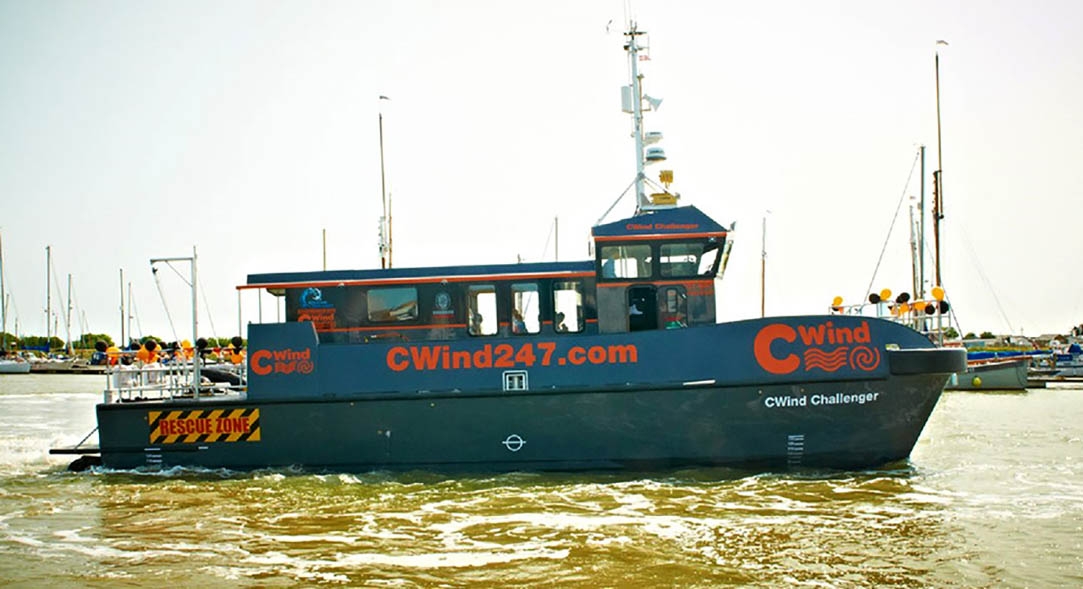 The joint venture plans to expand training modules CWind established at two national training centres in the UK to, “support the growth of a core base of Taiwanese trained technicians, enabling local content in Taiwan”.

CWind installs and maintains submarine cables and is due to install a fibre optic cable at the 400MW Rampion site off England’s south coast.

The Taiwanese government has stated its goal to increase the percentage of renewable energy contribution from six per cent to 20 per cent by 2025.